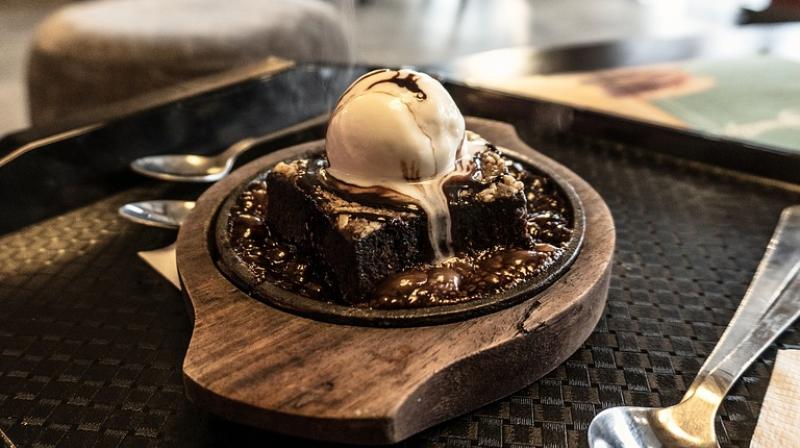 The unnamed baker asked wrote on Facebook that she did not have time to run to the store for fresh milk and thus used breast milk in them (Photo: Pixabay)

A mother has sparked huge outrage after using her breast milk to bake brownies for a school cake sale, without telling her customers what had gone into them.

The unnamed baker asked wrote on Facebook that she did not have time to run to the store for fresh milk and thus used breast milk in them. She went on to add that some of the kids could use the nutrition.

The story which appeared in The Sun went on to state that the mum wrote that one of the other mothers found out and blew the entire thing out of proportion.

The anonymous post was picked up by popular page Sanctimommy and has since received more than 900 comments and has been shared almost 800 times.

The reactions to the post ranged from bemused to appalled with one user writing that it was almost a criminal offence because breast milk, like blood or semen could carry diseases.

She went on to add that feeding children baked goods with bodily fluids in them in gross, shady and borderline psychotic.

While there were those who were angry, there were others who joked about the situation with one lady writing that the unnamed mum should squirt anyone in the eye who disagreed with her.

And then there were those who pointed out that one did not necessarily need milk to bake brownies.