By making a small change and choosing an eco-friendly Ganesh idol, you could be doing the environment a big favour. 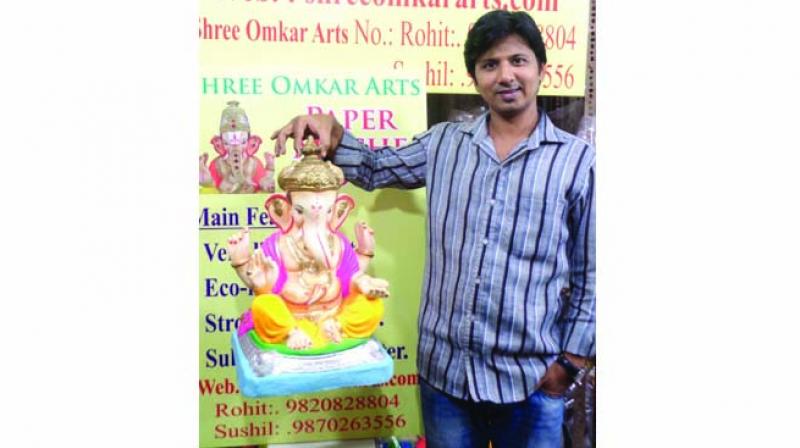 Take a walk on any of the city’s beaches and they’re looking pretty tidy these days, all thanks to the bodies that conduct regular beach cleaning drives. But within a few days that will no longer be the case. Every year, as thousands of Ganesh idols are immersed in the ocean, taking water pollution to an all-time high, the waves bring bits and pieces of them right back.

Sadly, most idols are made of plaster of Paris, an insoluble, non-biodegradable material that simply floats on water. When immersed, they end up choking water bodies and adversely affecting marine life. Paints and other decorative items only make matters worse.

For the past four years, Rohit Vaste has offered environmentally conscious residents of the city a green alternative to traditional idols - paper Ganeshas. His idols are made using a technique that’s indigenous to Kashmir, and they’re not just biodegradable, they’re also incredibly light and easy to handle. 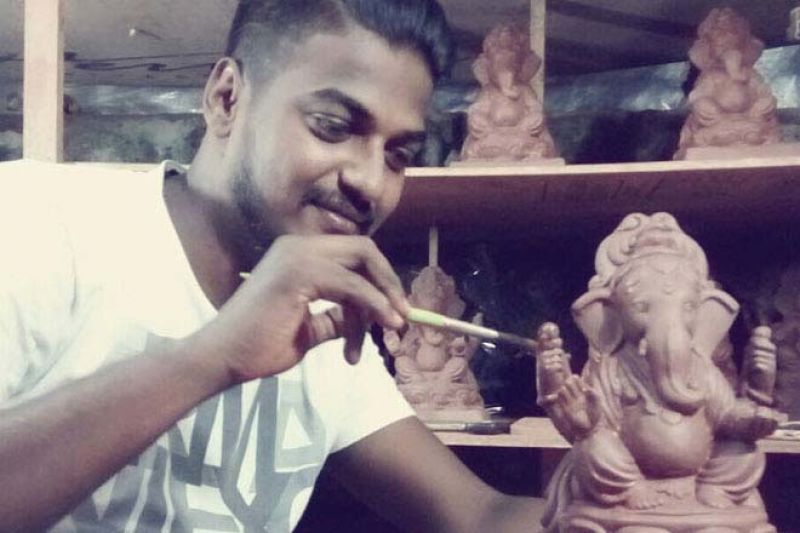 Rohit became the first person to start producing paper Ganesh idols in 2015. He realised that people were in dire need of an alternative. “People wanted to avoid heavy Ganeshas, so we thought of making something new. We then started educating people about the environmental benefits of our eco-friendly idols,” Rohit says.

But don’t worry; though they’re made of paper, these idols aren’t going to start falling apart before the festive season ends. Made of whitening clay, paper dough and natural glues they’re pretty tough, but still quite light. An idol that’s between one and three feet high weighs around 3 kg, which makes it easy to carry. 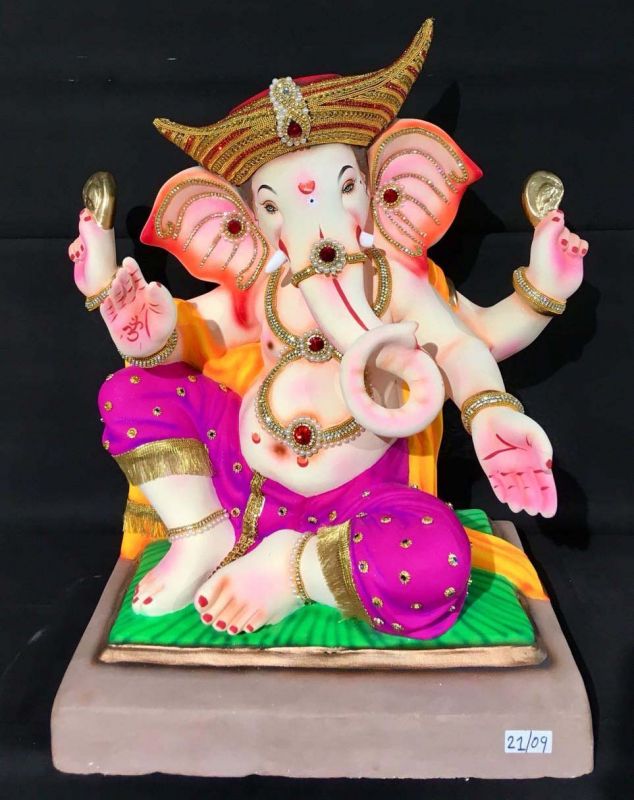 Rohit’s Ganeshas have already travelled to the UK, the USA, Canada and Dubai. “They’re light, strong and durable, so that can be transported by courier,” he says.

And if you’ve made up your mind to go green with this year’s celebrations - we have another option for you. Dattadri Kothur’s Ganeshas can be turned into plants after they’ve served their purpose! What could be better?

When Kothur came out with his first plant-Ganesha four years ago, he wasn’t expecting it to go viral. But he received a flood of requests and ended up selling 2000 idols that year. Since then, he’s only been gaining customers by the year. 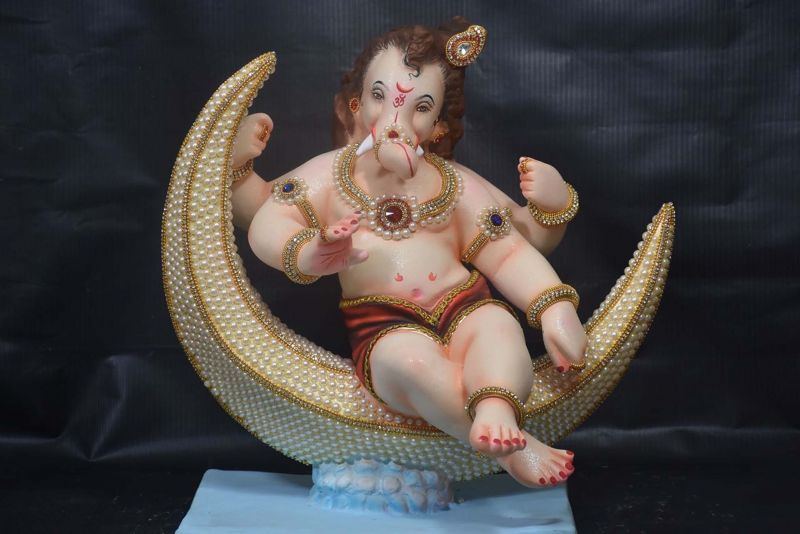 “Every year, I make a Ganesha idol with a social message to put up at my house, and the plant-Ganesha was one of them,” Dattadri says, adding that he hates to see the beaches polluted after the visarjans every year.

His idols are made of red soil and fertilisers, and seeds of Tulsi, Neem, marigold and lady’s finger. At the time of visarjan, the idol can be dissolved into a pot, to let the plant grow out of that seed.

“Just water it like any other pot in your home, and you will see a plant growing within 10-12 days,” says Dattadri.

So which one is it going to be for you this year? We can’t pick a favourite!