Duchess of Sussex was slammed by estranged relative who said royal had an obligation to treat their father kindly. 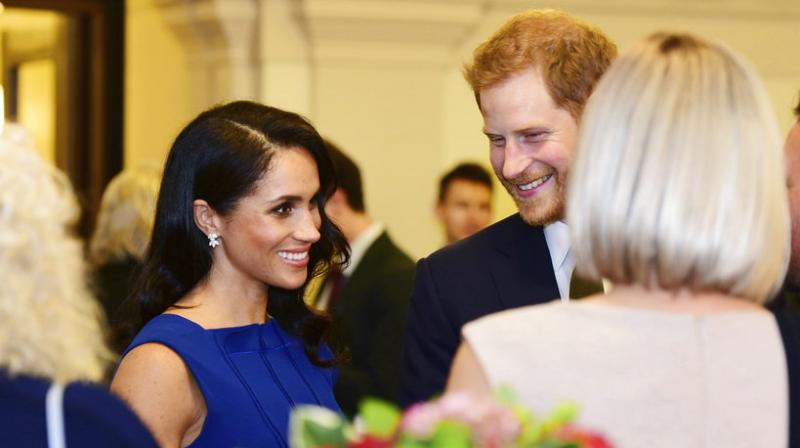 The 37-year-old royal's family has continually hit headlines after dad Thomas Markle pulled out of her wedding to Prince Harry. (Photo: AP)

The Duchess of Sussex Meghan Markle has been labelled a ‘DuchASS’ by her half-sister Samantha in her latest rant.

Samantha accused Markle of "fake waves and smiles" in her most recent public tirade after it was revealed Meghan hadn't spoken to their father in months.

The 37-year-old royal's family has continually hit headlines after dad Thomas Markle pulled out of her wedding to Prince Harry when it was revealed he had staged photographs with the paparazzi.

Thomas, who also recently underwent heart surgery, apologised but has since revealed his daughter has not spoken to him in months after the gaffe.

Taking to Twitter, Samantha wrote: "I am not candy coating anything anymore! The DUCHASS should be humane to our father who has given her everything,.. and this media crap can stop!”

She further added, “He was the one who was always there for her. Fake waves and smiles can stop. The duchASS can bow to the daddy."

The elder sister went on to add, “She owes my father a lot of love and respect. No one wants to spoil her marriage and marriage is not at issue.”

It comes after Thomas Markle revealed his fears Meghan was masking the stresses of royal life with a smile and that the royals were freezing him out of his daughter’s life over his staged paparazzi pictures and controversial interview with Good Morning Britain.