Bianca Andreescu made everyone’s jaw drop by defeating Serena Williams at the US Open final. 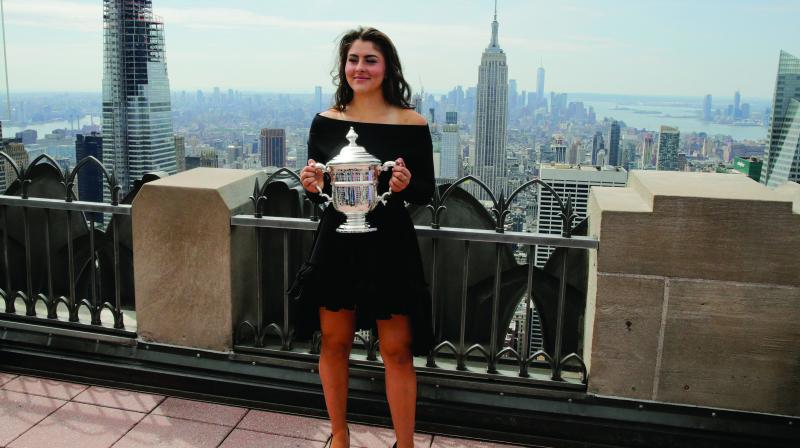 At some point or another, everyone’s been told, “You’re too young for this.” But, the old saying ‘age is just a number’ was recently proved true when 19-year-old Bianca Andreescu made everyone’s jaw drop by defeating Serena Williams at the US Open final. And that is not the only slice of history she made her own. She also bested the other Williams sister, Venus, in the same tournament.

But the limelight doesn’t belong to Bianca solely this year. 16-year-old Coco Gauff from Atlanta beat Venus Williams in the very first round of Wimbledon 2019. Even though she did not clinch the title, she made her mark, not just in the tournament but also in tennis history.  Shafali Verma, a 15-year old right-handed batswoman, made headlines as the Rohtak rookie, kudos to her IPL performance, got selected in India’s T20I squad to face the Proteas. This makes her the youngest player to be selected since BCCI’s age protocol was put in place. 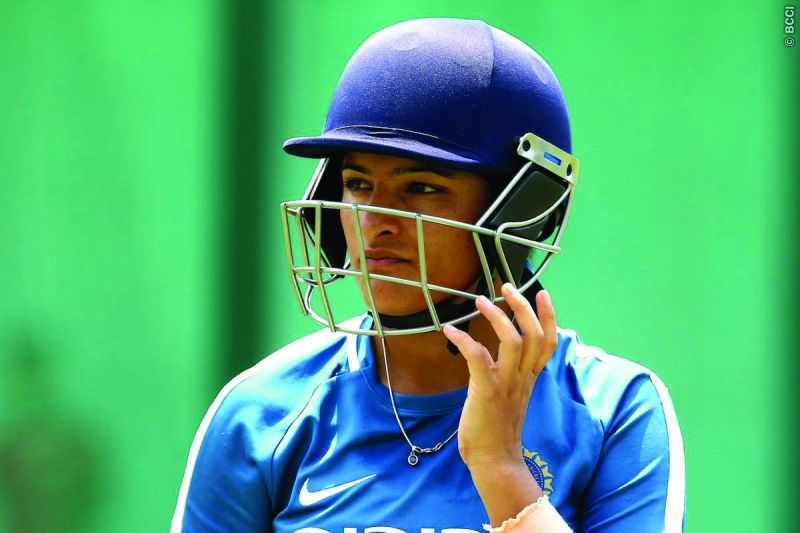 The skill level and the stamina possessed by the young athletes nowadays is commendable. Vamini Sethi, an ex-mountaineer and a motorsport veteran, comments, “I think performance is all about the level of training you have. But, when you play a game, I think it is 80 per cent training and 20 per cent luck,” she says. She believes that it all depends on the determination and dedication that one brings to the table.

Former Indian captain Anjum Chopra feels that it is silly to assume that there is a senior-junior gap that exists in sport.

“You cannot take away the fact that whenever there is a youngster or a debutante coming on the scene, they are obviously inexperienced,” she explains. When it comes to defeating someone, she feels that it all boils down to the skill level.

Why so underestimating, boss?

Even though in the case of mountaineering, it is experience that matters the most, since one has to know their body from head to toe, in the case of indoor sport, Vamini feels, “When somebody comes into the game, you start stereotyping them. Why? Because we feel that isko kuch nahi aata hai. (they do not know anything)” She expresses that it is extremely unfair to underestimate players this way.

Many a time when an experienced player loses at the hands of their younger counterparts, being bamboozled is easy. “But, if you are a sportsperson, you’d take it in your stride. I would do so if I lost to someone who is a ‘starter’,” Vamini opines. She also finds the label ‘inexperienced’ unfair to someone of the calibre of Bianca and Coco, as they have worked way too hard to even compete with the likes of the Williams sisters.