No compassion for me, Aamir Khan?: Tanushree Dutta

The actress feels Aamir may be falling into the trap of supporting the wrong cause. 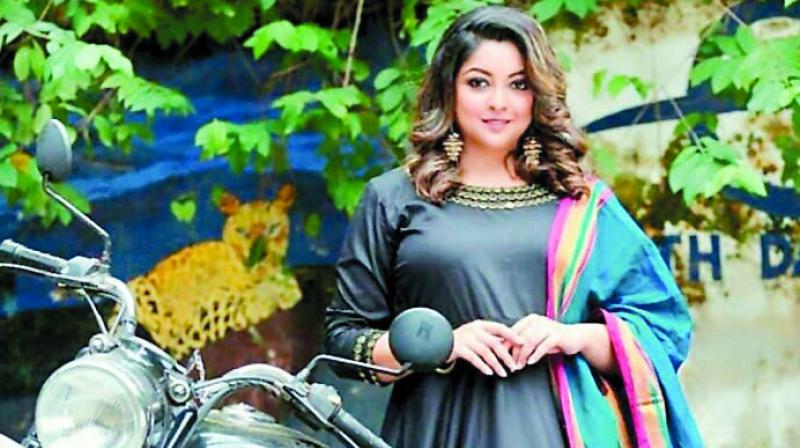 Tanushree Dutta, who spearheaded the #MeToo movement in Bollywood,  has greeted Aamir’s decision to return to the Gulshan Kumar biopic entitled Mogul with mixed feelings.

Tanushree says, “I read through the whole paragraph that Aamir Khan wrote justifying himself for his actions and I certainly understand this perceived personal dilemma. But having said that, I just want to ask one question. How come nobody in Bollywood has sleepless nights when a girl who is an upcoming professional becomes a victim of harassment or abuse of some kind and is inadvertently out of the industry and not able to work out of humiliation, trauma, and ostracization? How come nobody thinks of the livelihood of those women who have had to let go of promising and flourishing careers due to harassment at the workplace? There seems to be so much compassion for the #MeToo accused floating around but none for the alleged victims it seems.” The actress feels Aamir may be falling into the trap of supporting the wrong cause. “I know this is a very tricky situation and one that many well-meaning people in the industry face today and Aamir Khan could be one of those or perhaps it’s a well-crafted excuse,” she concludes.