Youngster has grown pubic hair, breasts and suffers from acne and body odour. 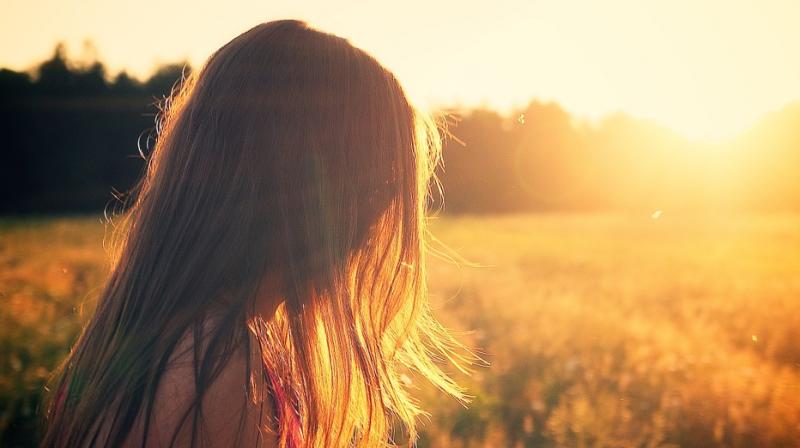 The Australian toddler is also extremely body conscious due to her difference in size to her classmates, who cannot understand the severity of Dover’s condition. (Representational Image/ Pixabay)

A child from New South Wales, Australia will soon be exhibiting signs of menopause after she started getting her periods at the age of four.

She is suffering from Addison’s disease.

At five, Dover weighs 44 kgs and is reportedly bullied at her school for being overweight.

The Australian toddler is also extremely body conscious due to her difference in size to her classmates, who cannot understand the severity of Dover’s condition.

While, Dover was born a healthy baby, she soon began growing rapidly and by the age of two had developed breasts and acne.

After years of tests and analysis, Dover was diagnosed with Addison’s disease at the age of four.

A rare disorder of the adrenal glands, Dover’s condition means that she is deficient in two key hormones: cortisol and aldosterone.

While, in adults, it only affects adults over the age of 30, in the few cases when it affects children it can trigger early puberty and the necessary hormone treatment will stimulate symptoms of menopause.

Dover is also on the autism spectrum and suffers from anxiety disorder, a common symptom of Addison’s sufferers.