Life   More Features  11 Oct 2017  Watch out! Lice may be all over your Halloween costume
Life, More Features

Watch out! Lice may be all over your Halloween costume

Although lice are just a nuisance and not diseased, why give yourself extra trouble when you can easily avoid it all. 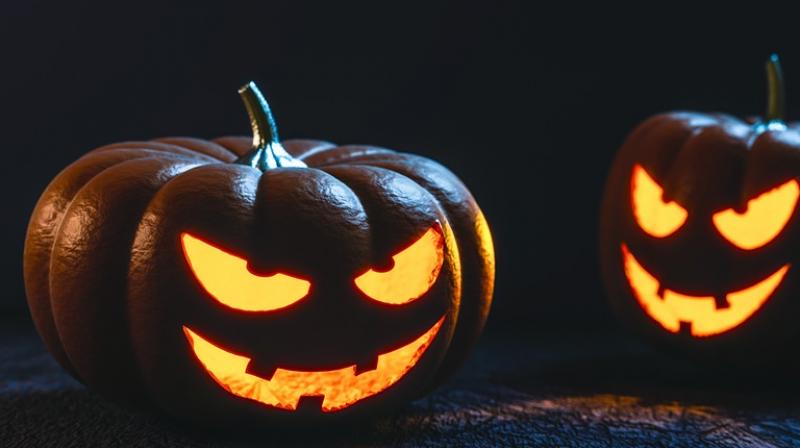 Although lice are just a nuisance and not diseased, why give yourself extra trouble when you can easily avoid it all. (Photo: Pixabay)

Wondering what you're going to dress as this Halloween? Well whether it's a cute costume for you son, a sexy one for yourself or a scary one too, there's nothing scarier than the fact that your costumes may be ridden with lice.

Doctors say they see a jump in lice during Halloween, and it's the costumes that may be the reason.

The reason for this may be the number of people who go in stores to try costumes, masks and wigs, and one never knows who may be carrying lice around. You never know the kind of bugs you may be exposing your little ones and yourselves to.

And although lice are just a nuisance and not diseased, why give yourself extra trouble when you can easily avoid it all.

With more people going into stores and trying on masks and wigs, make sure you're not accidentally exposing yourself or your family to the nasty bugs.

Cherie Sexton, a nurse practitioner in Oregon, Ohio told Toledo station WTOL-TV,“We have a lot of people going into stores right now, trying on masks, trying on costumes and trying on wigs. And a lot of people don’t give much thought to the fact that several people could’ve tried it on before them.”

She recommends the best way to avoid getting lice is to wear a swim or wig cap before trying on costumes. If you've already bought your costume then put it in a sealed plastic bag for 48-hours before wearing it to kill lice.

And the costume is heat resistant, throw it in the dryer in high for 45-minutes before wearing. This will surely kill the pesky pests.

However, if you do end up having lice in your costumes and it has got your scalp itching there is a way to get rid them.

Pediatrician Wendy Swanson said to HuffPost that the best way to treat lice is over-the-counter shampoos and extracting the lice with a very fine comb.

It is also recommended to clean clothing and bedding, and preventing all head-to-head contact until you're rid of the lice completely.

However, if nothing works, it is best to take some prescription treatments which will help eradicate the lice.