Nisha talks about how architectural structures can be used as a complicit for political and social propaganda. 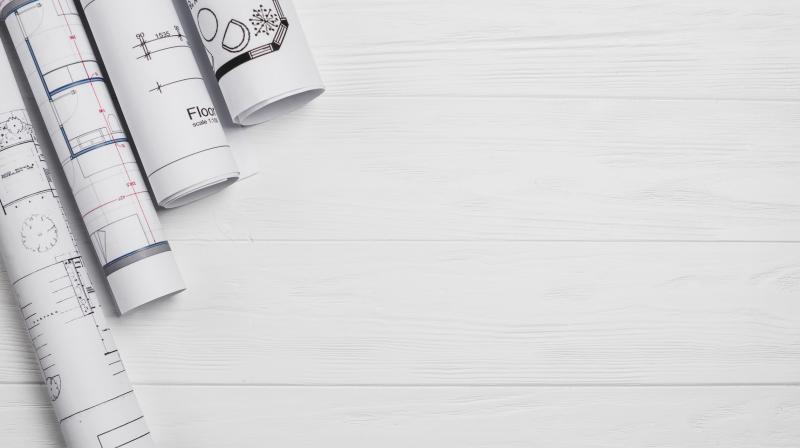 A workshop aimed at architectural appreciation will decode myths and bring forth the importance of architecture in our everyday lives.

In today’s day and age, advertisements have become an integral part of our lives. While we hardly pay attention to the real estate pamphlets neatly tucked inside the newspapers, a workshop will help in deconstructing their intent with a critical eye and also explore their architectural significance. Conducted by architectural professionals Anuj Daga and Nisha Nair Gupta, the workshop is aimed at imparting knowledge about the importance of architecture in our everyday lives.  “We are going to try a system made deconstruction media module that explains the significance of the advertisements. We see hoardings of luxurious houses all around us, so what do they imply in terms of cultural significance and, how does architecture play a role in that,” says Nisha and laments that in India, there is a lack of a critical outlook. “We are surrounded by architecture all the time, however unfortunately in India, we don’t have a critical outlook towards it. If you look at it as another product that we consume, since we do not have enough critical knowledge about it, we are fine with the quality we receive,” says Nidhi and blames the lack of architectural discussion in mainstream media for this state.

Architecture plays an important role in our everyday life for sure, but it can also be used as a complicit for propaganda. Nisha explains saying, “For example, the Statue Of Unity and even the metros and bridges that come up in cities as well as coastal road are all the part of cities’ architecture. Often we mistake those as real development. So that way, the architect and architecture play a part in political and social propaganda.”

Nidhi recalls her earlier days of writing an architectural column in a daily and says, “In 2012, I used to run a column in a daily in Ahmedabad. And it was about writing about architecture in the city for a daily newspaper. This practice is there in many European countries and USA for many years. It’s just that in our country, the mainstream media doesn’t really talk about the built environment. They just talk about very superficial things and that is why we don’t have a culture of architectural appreciation.”