Comedian's reason to hate Fawad Khan is spot on

Daniel Fernandes mentioned how being an Indian he had no other option but to hate Fawad Khan since he is Pakistani. 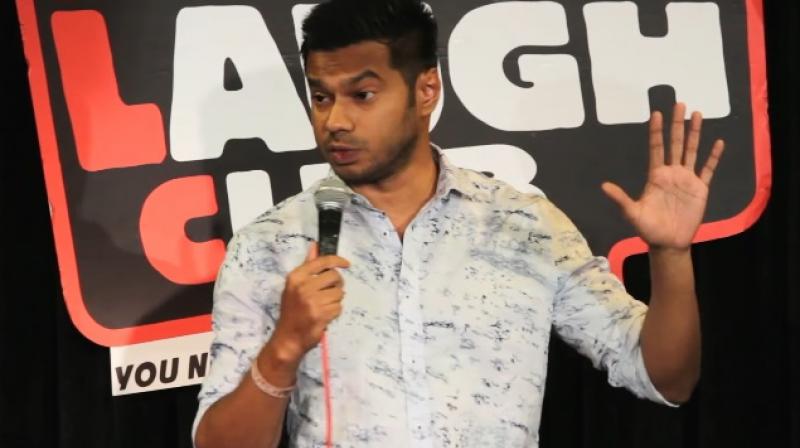 He also said he hates the chaiwalla who has blue eyes (Photo: YouTube)

Following terrorist attacks in Uri and Indian army’s surgical strike, rising tensions between India and Pakistan have created a lot of trouble for artists from across the border, as several political parties tried to gain mileage at their expense and producers were bullied into paying for shooting with Pakistani actors.

As the patriotic fervour seems to have taken a toll on cinema in the country, a comedian seems to have a very valid reason for hating Fawad Khan and even the ‘Blue Eyed Chaiwalla’ from Pakistan, and its spot on.

In a hilarious rant, Daniel Fernandes says that being an Indian, it’s a default mode to hate anything Pakistani since it’s the only option people in both countries have. Taking a jibe at political parties and their demand for filmmakers to pay money as compensation for hiring Pakistani actors, he said he can’t afford to like Fawad Khan since he doesn’t have Rs five crore.

He said how he hated the chaiwalla for being so good-looking and having blue eyes, and marked how chaiwallas are becoming super models and head of states in the two countries.