The contest was organised to celebrate love and romance between married couples. 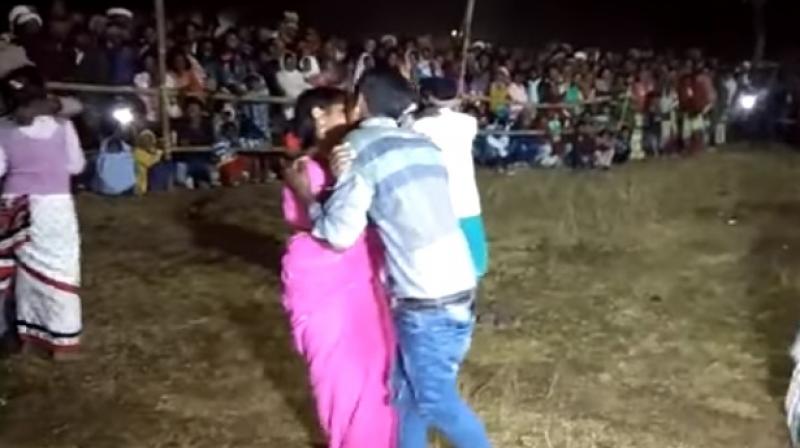 India is a country with a diverse culture and is also home to various mindsets which may at times clash. In the past events like Kiss of Love have sparked controversy as couples have also been harassed by the moral police for violating what they call ‘Indian culture’.

While kissing in public may still be a taboo in many parts of India, a town in Jharkhand comes across as a surprising example. MLA Simon Marandi recently organised an event where couples expressed love by kissing each other in public and the one with the longest kiss won the competition.

The contest was organised to celebrate love and romance between married couples and is a way to reduce divorce and differences among couples according to Marandi. The annual fair which also includes tribal dance, archery and running has been organised in Dumaria for the past 37 years, but kissing was added this year.