The young princess seems to be a step ahead of her brother Prince George who can count to 10 in Spanish aged just 3. 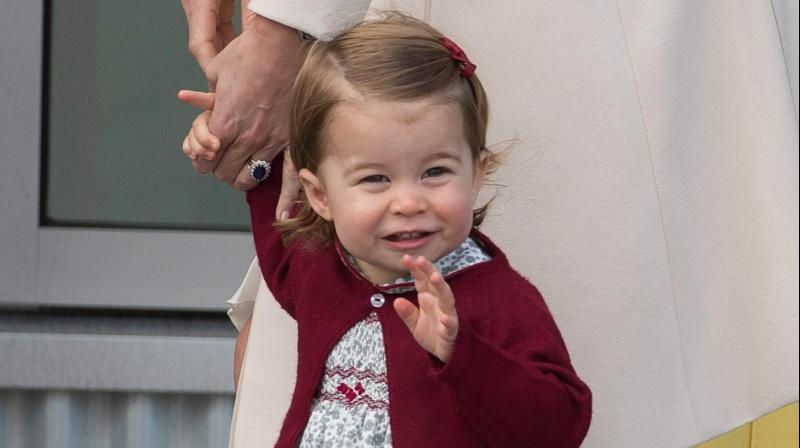 She is described as a sweet and confident little girl (Photo: AP)

Britain royal family has been in the news for quite some time and while it’s mostly focussed on Prince Harry’s wedding in May, the younger ones of the lot are also attracting attention. Just two years old, Princess Charlotte was described as a natural tennis player by reports that emerged last month, but it seems that’s not all.

Sources quoted by Daily Mail are claiming that the young princess is already speaking Spanish. The credit for this goes to her nanny Maria Teresa Turrion Borrallo who was born in Palencia, Spain. She is also described as a sweet and confident little girl with beautiful manners.

Charlotte seems to be a step ahead of her brother Prince George who is also known to be able to count to ten in Spanish despite being just three. A month back reports emerged claiming that the princess has started tennis lessons at one of the country’s most exclusive clubs.

Her mother is known to be a tennis fan and a patron of the London Tennis Association, so the princess’ love for sports isn’t all that surprising.