Gay researcher from MP commits suicide in bid to save ‘soulmate’

27-year-old had a premonition that by killing himself, he would save his 'gay' partner from death. 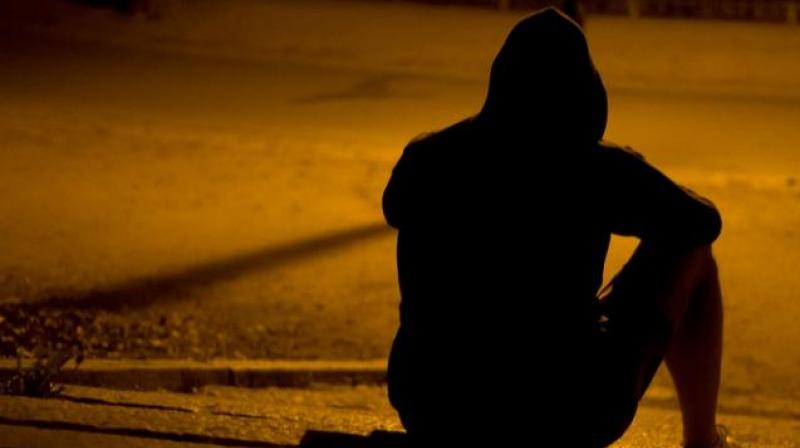 The victim had pre-planned his suicide as he had a tag on his wrist which carried his personal details including his name, address and personal number. (Representational Image)

In a bizarre and shocking incident, a nanotechnology researcher from Bhopal ended his life by jumping into the Upper Lake Bhopal when he had a feeling that by killing himself, he would be saving his gay partner from death.

According to reports, the 27-year-old, who believed in dreams and rebirth did so apparently after he had a premonition that by killing himself, he would save his 'gay' partner from death. His body was found floating in the lake on Sunday morning.

It turns out that the victim had pre-planned his suicide as he had a tag on his wrist which carried his personal details including his name, address and personal number.

According to a story published in TOI, investigation officer ASI KC Sahu stated that Nilotpol, had shared a video through his Facebook handle named ‘final note’ before killing himself.

After the video was seen by his friends and family, they tried to reach him but he was nowhere to be found.

As per reports the video shared by Sarkar said that he had a dream in 2016 where Goddess Kali spoke to him and whatever She said had to be kept secret since the day he said it out aloud would have been his final day on earth.

He further stated that Goddess Kali told him that he would be meeting his soul mate within a year.

Neelotpol Sarkar who was a research scholar with the CSIR-AMPRI Bhopal also shared a post where he added that the day he proposed to his lover would be the last day of his life.

Apparently he requested Goddess Kali for that to never happen and as a result decided to take everything on his head.

Reports suggest that nobody from his family knew about his sexual orientation. The deceased was staying at a rented room in Saket Nagar of Bhopal. The matter was highlighted after his landlord filed a missing complaint after he failed to return home.