It is suspected that it was Janhvi who called off the relationship. 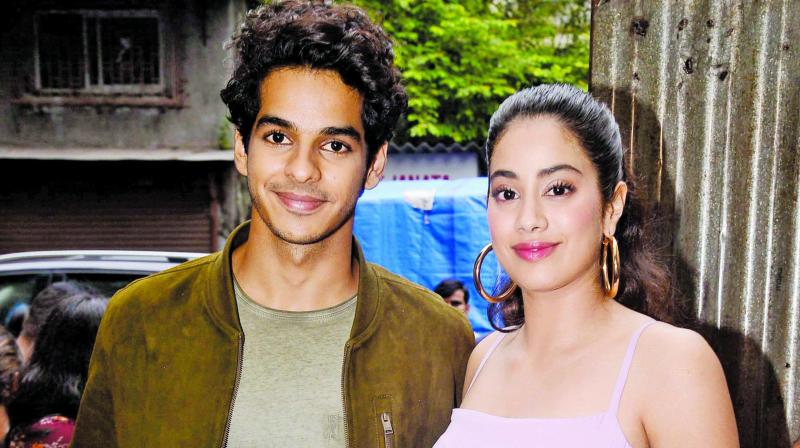 In what could be seen as a practical end to an emotional association, Karan Johar’s Dhadak pair Ishaan Khatter and Janhvi Kapoor are no more a real-life couple.

Though they never acknowledged their relationship, it was a common knowledge in the industry that the two were deeply attached to one another.

So what went wrong? A source in the know reveals, “Just two young ambitious people who need to focus on their careers rather than on love. That’s it. Ishaan’s attentions were getting too much for Janhvi. It was okay for him to hang around her when they were promoting Dhadak, but when Janhvi was promoting Ghost Stories, Ishaan would land up at the venue, embarrassing the hell out of Janhvi.”

It is suspected that it was Janhvi who called off the relationship. Ishaan may be seriously hurt right now by the breakup, but the break may just be the best thing to happen to both of them at this time, when they need to build on their respective careers.