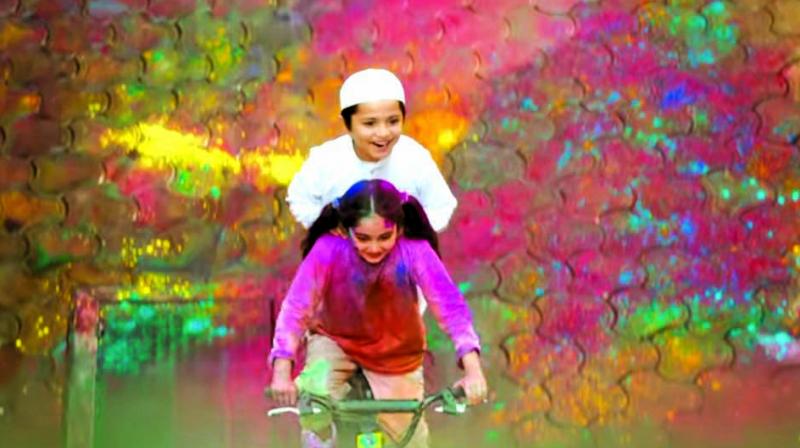 This controversy comes hot on the heels of the heavy backlash against another commercial that was set in Khumbh Mela.

Amidst the India Australia match, Akash Ambani’s wedding and the announcement of election dates, a hashtag urging people to boycott a detergent brand started trending on Twitter.  The brand’s recently released commercial has invited the wrath of the Twitteratis who wasted no time in terming it as anti-Hindu and promoting love jihad. The minute-long commercial features a young girl, dressed in a white t-shirt, choosing to get stained in Holi colours in order to protect her young Muslim friend who has to go to a nearby mosque to pray. The advertisement ends with its classic tagline: Daag acche hain. While some twitteratis tried to question the gender selection of the kids in the film, others egged the brand to make a similar commercial based on a Muslim festival. Reacting to the criticism, noted director Vasan Bala took to Twitter and wrote, “Proud to have been a part of the #SurfExcel Holi commercial. An amazing and a brave team behind this! Unfortunately to convey compassion, tolerance and love one needs to be brave these days.”

This controversy comes hot on the heels of the heavy backlash against another commercial that was set in Khumbh Mela. The conglomerate had referred to Kumbh Mela as a ‘place where old people get abandoned’. This didn’t go down well with many and after a furore, the company issued a statement saying, “We do not intend to hurt the sentiments of people, and have modified the tweet which could have been inadvertently misconstrued.”

When asked about such criticisms towards the commercials, well-known ad film director, Prahlad Kakkar, feels that it’s an agenda. He says, “I don’t think people are getting offended, I think it’s the fringe lunatics, that is ultra-fundamentalist. It is a body very active on Twitter and most people are not bothered to reply. Right now, the only voices that you hear are people of political leading, and they think they are going to get mileage by polarizing population through Twitter.”

While trolls sitting behind the computer screen feel that it’s anti-Hindu, many praised the ad for its creativity. Sharing his views ad filmmaker Gaurav Panjwani says, “I don’t see anything wrong with this advertising film, it’s an apt narration of friendship and sincere effort of promoting peace via brand which is used widely in almost every home. In fact, I loved its texture, I don’t see any reason for such boycott.”

Although trolls don’t need a reason to bash a certain post on social media, ad filmmaker Sneh Nilhani urges people to see the other side, she says, “I think they could have used the content in a different way for showing unity. If they’d shown a boy goes for namaz with the Holi colours on his kurta, then this could have shown more unity and togetherness.” Although Sneh personally doesn’t think the ad was wrong, she feels the political situation is making people more sensitive, “It might come across like this Holi colour stain is making you impure; this can be sensitive to some people because, in the present political scenario, anything is possible. I see whatever message they are trying to give through this ad may be sensitive to some people for sure,” says the filmmaker. 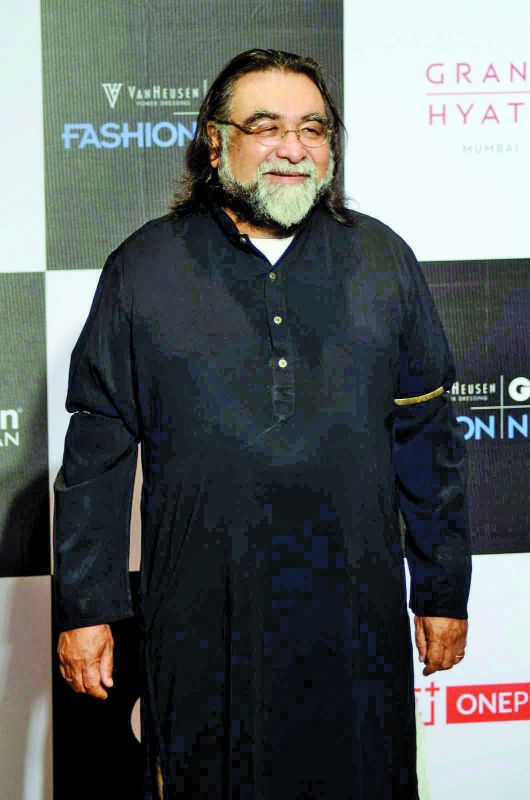 Ad filmmaker Milind Dhaimade who has made several ads for Pepsico, says, “I think the group is trying to create some good values about caring and respecting each others’ thoughts and beliefs and that’s what they are trying to associate with their brands, so what’s wrong in that? It’s just that few people are using this to create a ruckus and make noises. Just because someone is from other religion they are trying to make a fuss about it.”

On the flip side, there are many who have gone ahead and endorsed it. While celebrities such as Vir Das, Swara Bhaskar have tweeted in favour of the ad, their voices have gotten overshadowed by the number of trolls criticising the ad. According to Prahlad, the number of trolls is not high but the people who liked the ad are not speaking up. “500 people in one million people have not liked the ad, so does it really matter?” questions the director. He continues, “I think it’s about time now before the elections, that we should either manifest it in the election and say what we think or we should turn out and have a voice. Turn out and say ‘all you guys are talking rubbish and this is perfectly okay and legit ad’.” Expressing his views on the ad he says, “I think it is the right message and it gives the right impression for everybody and it calls for peace and harmony and that is what we need in this country.”
With inputs from Priyanka Chandani