Are you being haunted?

After ‘ghosting’ and ‘breadcrumbing’, the new age tech-fuelled dating scenario seems to have come a full circle with ‘haunting’. 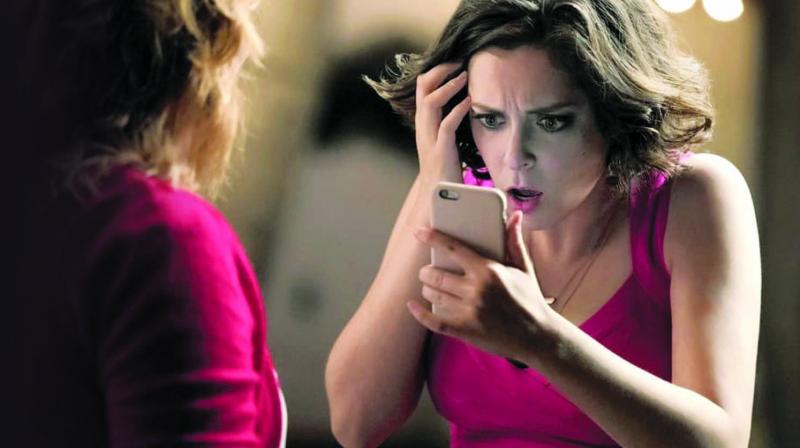 A still from the TV seies Crazy Ex-girlfriend

Sonia (name changed) was just recovering from heartbreak and had confined herself to her house for months before her gal pals decided it was enough and she needed to step out. She did manage to have some fun with her girlfriends that night. However, when one of her friends posted a picture online, Sonia’s ex started texting her abusive messages. It became clear to her that he was cyber stalking her. But this was more than that, he was also letting her know that she was being watched. Sonia felt as if she was being haunted by a ghost from her past.

After ‘ghosting’ and ‘breadcrumbing’, the dating scenario seems to have come a full circle with ‘haunting’. Being haunted by your ex in the form of stalking online and offline can be quite a harrowing experience. Unfortunately, with technology at everyone’s fingertips, the practice happens to be fairly common now. We ask relationship experts and psychologists what they think about this trend and how damaging such things are to one’s emotional quotient.

Like Sonia, Ananya Singh, a marketing executive, went through a harrowing phase when her year-old relationship ended badly. "It would start with comments, texts and likes on social media. When I blocked him online, he made it a point to comment on posts put up by our mutual friends, which would involve me. An old picture or post with me tagged would become his favourite haunt. Then one time he figured out that I had made a plan with some mutual friends to go to Goa on a vacation. He made plans of his own to ‘bump’ into me there, all because he’d been haunting me online. Luckily, I didn’t end up going for the trip and he made sure everyone knew he felt snubbed because of it! I wasn’t even aware he was keeping an eye on my moves. It's not flattering to have a stalker, and I’ve blocked all his social media accounts,” she says. 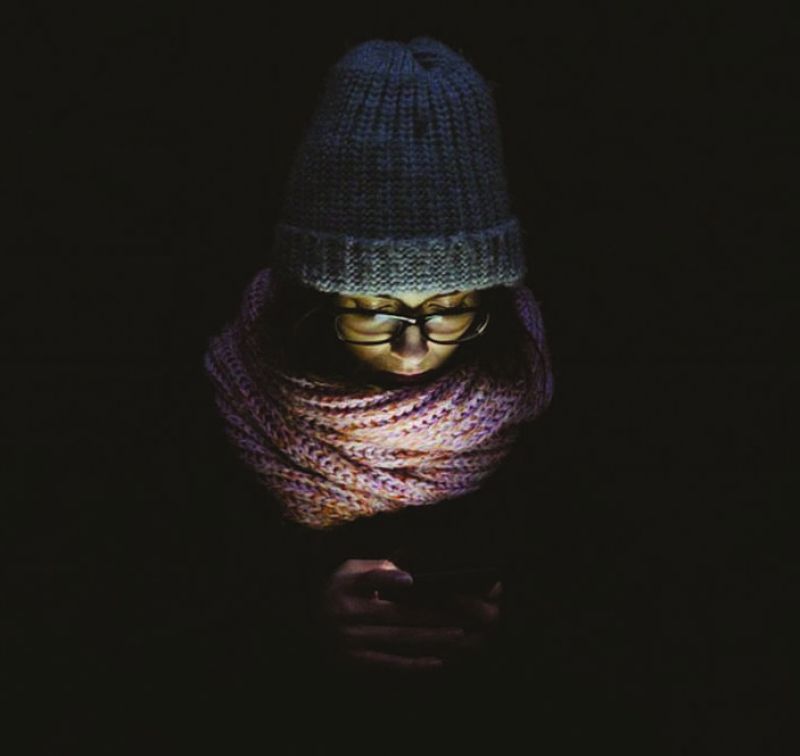 Emotional roller coaster
While it can be harrowing to be the one being haunted, it is also very damaging to the one who is haunting. Relationship expert Nisha Jamvwal says, “Ex lovers become like stalkers — obsessive and unable to let go. It's an unhealthy trend that makes you and your ex cling and not move on. Once someone is out of your relationship, you must consciously school yourself to let go and move on rather than troll your ex lover on social media, trying to find out where they are partying, and who all they are meeting. This is a very downward emotional spiral and I’d say one has to distract and detour.”

Seema Hingorrany, who helps a lot of people in such cases, thinks the easy availability of chatting forums, apps and high connectivity are being misused. “For the one being haunted, it can even lead to depression. A lot of calls, messages and stalking can lead to a fear of being harmed or attacked. It is extremely daunting. We see such cases come in and break down. People end up questioning themselves. ‘Why am I being stalked so much? ‘Where have I gone wrong?’ Some young girls fall in love online without realising who the person really is. Even when they block such people, they find new ways to stalk and haunt. Stalkers find out other phone numbers and addresses,” she explains. 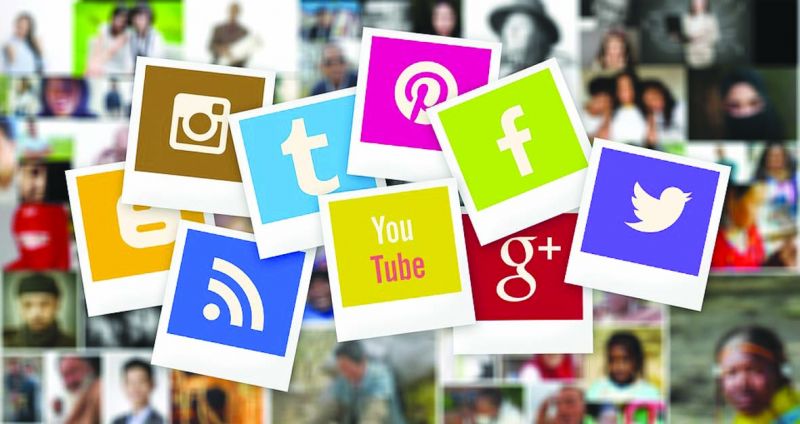 Using technology responsibly
Social media is now growing fast, as are dating websites and apps. Technology brings with it some benefits and also some drawbacks.

Stalking, whether online or offline, is something that is not acceptable, no matter what the scenario or situation is, says psychologist Dr Akshay Kumar. He  adds. "Stalking violates one's basic right to privacy and safety, and safeguarding these basic rights is the responsibility of the government as well as the owners of these websites and apps. Online stalking could in some cases get extremely dangerous, due to availability of data of the user and even the location, where the victim can be traced." He also adds, "Along with the Government and private organisations, the onus of one's own safety is also in the hands of the user, where he or she should be using such websites and apps responsibly, mentioning minimum private information. Technology is doing more good to the society than bad, so it's imperative to embrace technology and responsibly use and safeguard the users, minimising the risks."

Damaging to marriages
Psychologist Niru Kumar feels that such trends can also be harmful to the institution of marriage. She says, "In my long experience of counseling couples, this is a time where I am noticing an unprecedented rise in marital disharmony and break-ups due to not being able to disconnect from past relationships. This is because of social media and virtual interactions and even stalking. I have seen utter disruption happening in a marriage because of a stray whatsapp message or facebook like from an ex."

She adds, "A temptation to reach out and connect with your ex in times of stress and strain in the marriage is also an easy respite which can become complicated later. This also prevents partners from putting in sincere efforts to make the marriage work. Depression and anxiety resulting from one partner feeling cheated and constantly seeing the other happy on social media with a new partner is a serious concern. My advice would be to make all attempts to block or disconnect from previous relationships. What may seem harmless and even 'cool' today may turn destructively hot tomorrow."