Charity begins with your present

More and more celebs are requesting their guests to donate to charity on their special occasions instead of giving gifts. 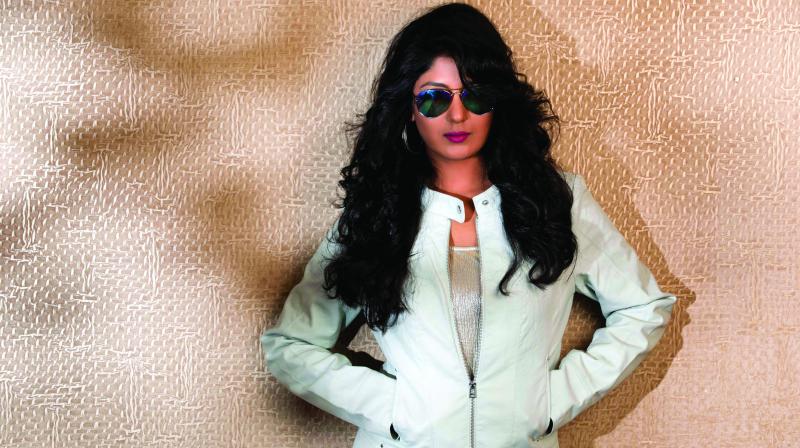 What better way to use one’s “celebritydom” than by doing something that will benefit a charity organisation? Being a star comes with fame, popularity and a moniker of being a role model, and fans follow such cues quite well. In trend that is heartening, many stars have requested their guests to donate money for charity at their special occasions instead of spending lavishly on gifts.  British Prince Harry who is all set to marry Meghan Markle on May 19 are among the most recent celebs who has asked their guests and fans to donate money to seven charities they have chosen instead of giving them wedding gifts! By doing this Prince Harry and Meghan Markle are following in the footsteps of The Duke and Duchess of Cambridge. Prince William and Kate Middleton who had asked people to donate instead of giving gifts at their wedding, and followed the same ritual after the birth of their first child. Similarly, FC Barcelona footballer Lionel Messi and his childhood sweetheart Antonella Roccuzzo made headlines with their star-studded wedding guest list ad how they wanted their guests to donate money instead of getting them gifts. All of these celebrities are using their star-status, popularity and also personal occasions to do something that will benefit the less fortunate.

It can be recalled that Down south too, Kiccha Sudeep, Puneeth Rajkumar, Shivarajkumar and Upendra all asked their crazy fans to be charitable instead of spending on flowers and gifts.

A win-win situation for both the star as well as the charity organisation, surely. Actress Yagna Shetty says, “When a celebrity uses his status to ask for donations, it tends to bring more attention than when a normal individual asks. A celeb also get more donations. By asking guests to donate money to charity makes one feel a part of the celebration. Fans always look at celebrities as role models, and once such a celebrity is associated with an organisation, fans and other actors follow in their footsteps. In the future, people might come forward and donate on their own rather than being encouraged by a celebrity. It goes without saying that when a celeb does charity then they gain immense respect from the community by helping underprivileged people.”