When buildings tell you tales

And Kamalika belives that buildings aren’t static entities but have dynamic lives of their own. 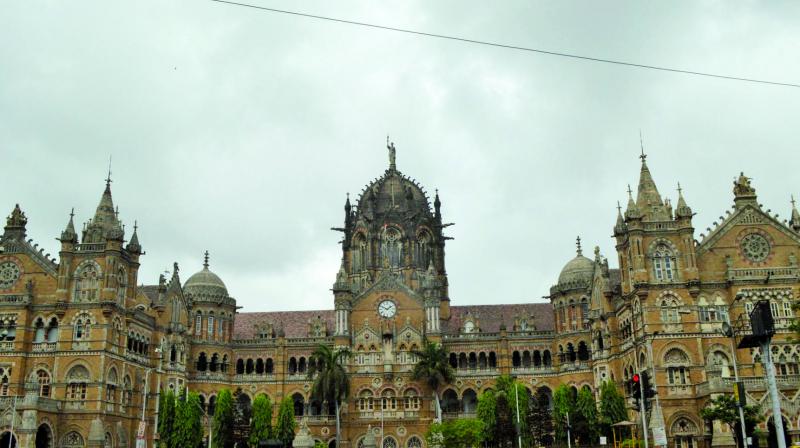 It’s December and you’re walking down Bandra’s old lanes, with a chill in the air accompanying you. For a moment, the Yuletide lights and old bungalows decked in them fill you with warmth, before you lose yourself in the concrete jungle on the main road, forgetting to reflect on the happy embrace of old architecture.

Living in Mumbai translates to seeing old stone buildings rub shoulders with new steel structures, and the magic of the two worlds existing in harmony is often lost on many. To that end, a panel discussion talking about the lost connection of humans and buildings is to be held in the city.

The professor, who currently teaches at the Edinburgh College of Art, is to be a part of this discussion too, which will be moderated by architect and urban conservationist Kamalika Bose. It will also have author and architect Meera Godbole Krishnamurthy, in a rather detailed discussion about the stories these monuments may have been privy to, and the inexplicable connect a dweller of the city forges with it.

Think of the Gateway of India. Having seen the British Raj and India’s freedom movement, it’s also seen couples clicking pictures around it and movies using it as the backdrop for all things Mumbai. 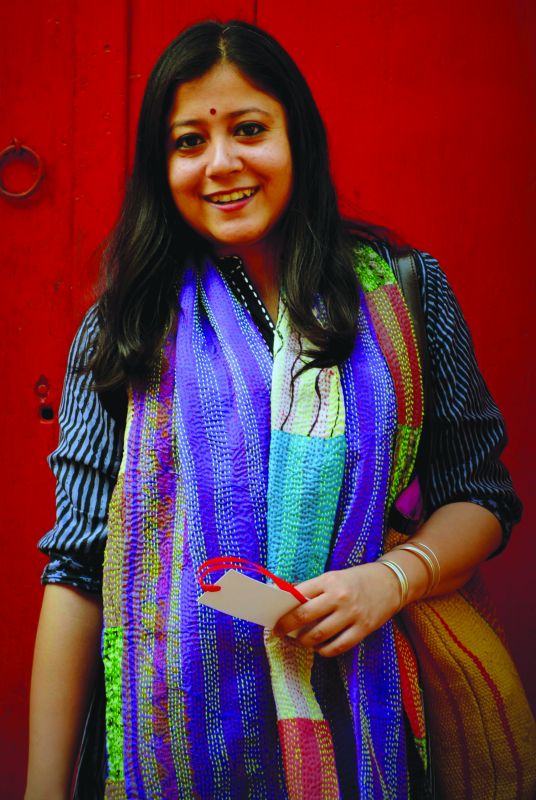 And Kamalika belives that buildings aren’t static entities but have dynamic lives of their own. “The discussion is just like Edward’s book, where he’s looking at examples and  iconic pieces of architecture which have stories embedded within them, through stime. And how these stories have changed, is what we’ll tell people,” she smiles.

Meera, on the other hand, will be looking to point out similarities between creating something in architecture and literature both. Because for someone whose literary works have been deep rooted in architecture, a building is always a character, not a set. “Creating any art — be it visual, fine arts or even architecture, considered the queen of all arts — is a massive act of imagination for me, that comes out of the creator’s mind first and then turns into reality,” she explains.

For Kamalika, your connection with a building boils down how we experience it. “We might see a building differently, but there’s a certain emotion and way the building speaks to us. If you look at the Taj Mahal, it may speak differently to all of us. While one may look at it as a historical structure, for some it’s the symbol of love. So, while the language is the same, it’s the grammar that changes, subjective to how you feel,” she explains animatedly. 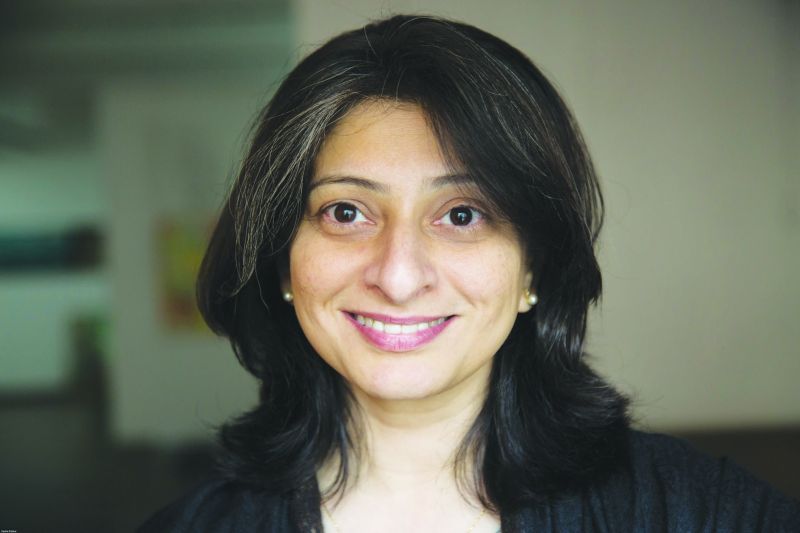 But what really interests Meera is the intent behind the creation, and how people appreciate it. “My fiction works are based on how one experiences and interprets a space with it being a continuous part of our lives,” she muses. “I think of buildings as people. They’re essential part of the environment and are as much of living beings to me as trees.”

For Kamalika, however, it’s the iconic Chhatrapati Shivaji Terminus building that’s left the most impact. “From the lens of urban conservationist, there are many parts that are not being taken care of,” she asserts. “But as a piece of architecture and what it stood for, makes it a part of Mumbai’s identity. As a piece of architecture, it may have been created on international lines with its gothic style. But through its carvings and motifs, it has become local.”

With the growing urban jungle, Kamalika warns that we might lose a little of our own identity when the old buildings get lost.

“You have to understand that change and continuity have to co-exist. The global architecture in the city is based on Dubai’s, but it is representative of the time we live in,” she smiles.

—At National Gallery of Modern Art, On April 13