As Delhi votes, celebrities like Gautam Gambhir, Hans Raj Hans and Vijender Singh get ready for a face off with veterans. 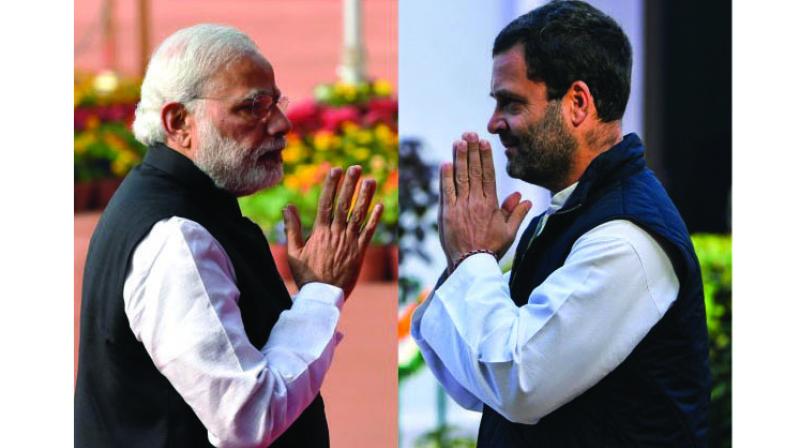 Both BJP and Congress are cashing in on the popularity of their candidates who may have no connection whatsoever with real politic or even their voters.

Delhi, the hotbed of politics, is flaunting celebrity candidates during the sixth phase of 2019 Lok Sabha elections.

Both BJP and Congress are cashing in on the popularity of their candidates who may have no connection whatsoever with real politic or even their voters. Both parties are also positioning old horses to get real numbers. 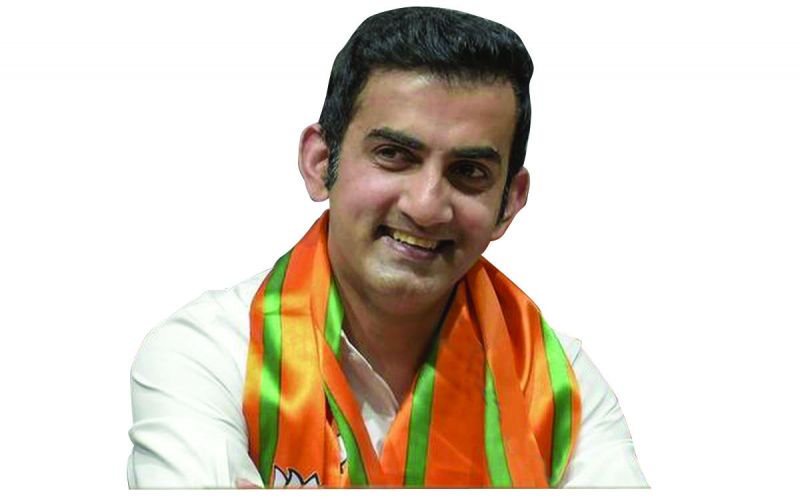 Congress, on the other hand, is fielding Olympic medallist and Padma Shri Vijender Singh from South Delhi constituency.

“In more than 20 years of my career in boxing, I have always made my country proud in the ring. Now it’s time to do something for my countrymen and serve them. I would like to accept this opportunity and thank Congress, Rahul Gandhi and Priyanka Gandhi Vadra,” Singh had earlier tweeted.

For this Sufi singer from Jalandar, who has had his political stints in Akali Dal and Congress, the battle is tough against seasoned local politicians. Moreover, as they say, the North West constituency may not have much glamour to offer but has the maximum number of voters – 23.7 lakh —in national capital. 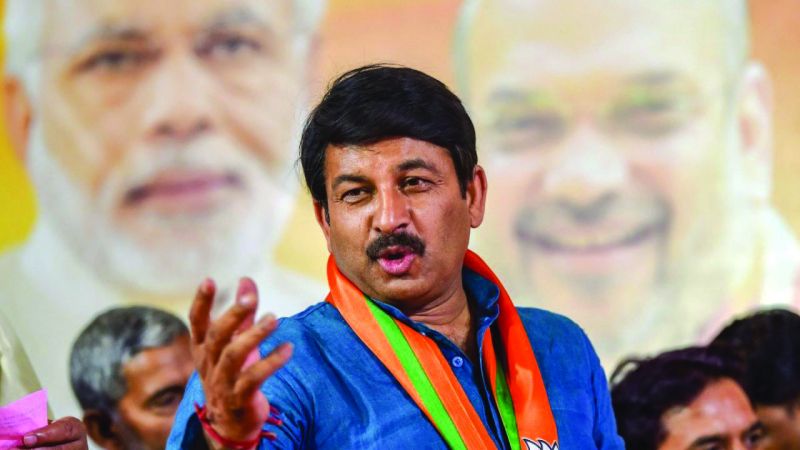 The North East constituency, where Manoj Tiwari is contesting from, is known to be a combination of Poorvanchalis, Muslims and migrants, which may play a decisive role based on caste politics.

Delhi has seven Lok Sabha seats with an electorate of approximately 1.37 million voters. With just two phases left in the 2019 general elections, all eyes are on the national capital, which goes to polls on Sunday.