Should stars speak up?

Maybe it is finally time for actors to acknowledge online hooliganism by their anonymous fans. 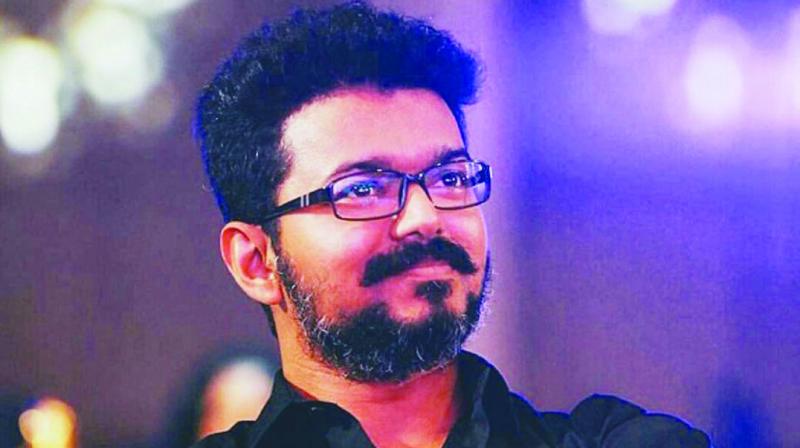 Cyber bullying and sexual harassment seem to have no limits at this rate. The recent victim of the unwarranted wrath of many (who claim to be Vijay’s fans) is Dhanya Rajendran, a Malayali journalist, whose casual opinion about a star’s film has not gone well with his fans. More than 30,000 tweets have been made against her, and a hashtag #PublicitybeepDhanya was trending nationwide. The tweets were abusive, misogynistic, and cringe-worthy, to say the least. This kind of organised trolling and abusing happens quite often, and now requests have emerged from many quarters asking the respective star to come out and speak to curtail the uncouth behaviour of fans.

Dhanya Rajendran, Editor-in-Chief of The Newsminute,  has filed a FIR against two fans of Vijay, and speaking to The Asian Age says that she doesn’t want the star to apologise to her — but it is only fair to ask him to acknowledge such practices and ask fans to be civilised, especially towards women, “What stood out was that all the trolling and abuse was organised — by Vijay fan communities and clubs on social media; all of these users had photos with him on stage, on their profiles. Surely, this is a kind of tacit approval from the actors, if they refuse to address such issues.”

Some argue that Vijay may not even have heard about such instances, to which Dhanya responds, “Of course he must have! So many journalists and officials have reached out to him in this case, and numerous others, about this kind of behaviour from his fans. If he’s oblivious to this, he must be living on some other planet!”

Having filed a complaint now, Dhanya hopes that at least a few of the perpetrators are caught and reprimanded — “Even if two among the 30,000 are brought to justice, maybe it’ll be a lesson to those who think they can escape under anonymity.”

The issue, that has triggered a national debate now, brings about the question finally: is it high time for stars to come out and curtail their fans?

Chinmayi Sripaada, who  filed a similar complaint against online bullies and harassers back in 2012, took to social media to express her views on this. Here are some excerpts from the post — “I saw many, even from the industry blindly justifying the abuse from the fans — they felt she was seeking attention/publicity and then went and hid under the blanket of gender/feminism — I wonder if they endorse the screenshots.”

She further wrote,  “I also don’t think an actor or a star is directly responsible for his fan’s behaviour on social media but it would be nice if some(one) points they (actors) address this problem — as members of a society in flux. As members of a society whose views and ideas are followed by many. A thought that at least they would listen if the stars speak up, if I may say.” (sic)

On the other hand, actress-politician Kushboo says the anonymity renders a situation where the stars can’t own up to the mistakes of the offenders — “We don’t know if these are true fans. The star can’t know who is behind the accounts or if he/she is a registered member of the fan association or not. If the miscreant is from the association, then stars should come out in support and tender an apology on behalf of fans. But when it comes to the social network, you wouldn’t even know if these guys are real fans or not!”

Actor Parthiban, who recently had a similar experience for his comment on Rajinikanth’s speculated political entry, suggests that such problems would not arise if the fans take cue from their stars before reacting -— “Talking from my experience, what I would like to say is, if I tweet something about Rajini sir, it would be better if the fans react after hearing how the star has reacted to my opinion. Instead, if the fans start reacting on their own whim, it would earn a bad name for the leadership. That’s my suggestion. Also, everyone has the right to defend their idol, but being abusive will only degrade their defense and also themselves.”

(With inputs from Gautam Sunder)