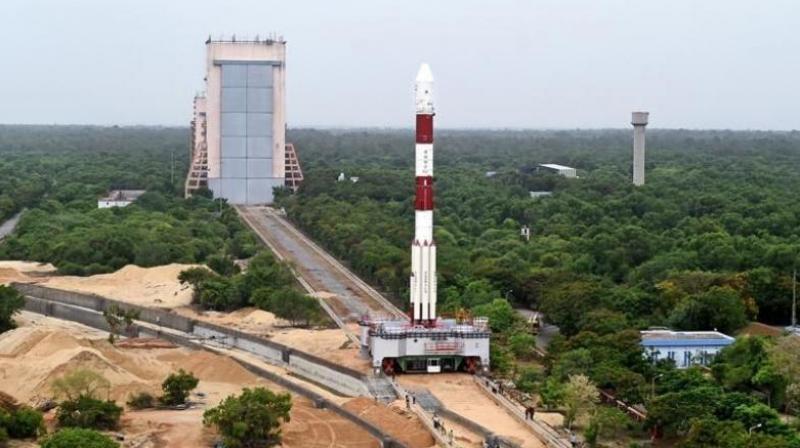 We have got experienced people from our facilities across the country to head these offices. (Representational Image)

Bengaluru: The plush headquarters of Indian Space Research Organisation (Isro) in Bengaluru is getting a makeover to mark the birth centenary Dr Vikram Sarabhai, revered as father of the Indian space programme on Sunday.

But the unprecedented changes are not limited to its interiors — in the works are as many as 17 new divisions and programme offices to support future inter-planetary missions, a human space flight project, technological innovations, pursuit of international cooperation, a support interface with the academia and the industry, and support start-ups in the realm of space.

“We need these new directorates and programme offices to translate our vision,” Dr K. Sivan, Chairman, ISRO, told The Asian Age, adding that the space agency could no longer bank on only two such entities in its headquarters to cover the entire spectrum of activities. “We have created one programme office for satellite communications, one programme office for launch vehicles, another for earth observation  applications, yet another for sat com (satellite communication) policy and applications, another for satellite navigations, then one for innovations in technology, and one for human space flight project. So the entire gamut of activities of ISRO will get covered.

We have got experienced people from our facilities across the country to head these offices.  They know the system and how to handle the projects,” the ISRO chairman said.

In a first, the Union government has sanctioned a whopping Rs 11, 400 crores, a couple of notches higher than the annual budget of ISRO, for future flights of work-horse PSLV (Polar Satellite Launch Vehicle) and GSLV-III over the next four years, Dr. Sivan said.

With a flight envisaged every month, the space agency would be able to launch a variety of satellites till 2020.