People who pay by card forget how much they spent: study

A precise recollection of past spending has an effect on the willingness to spend money in the future. 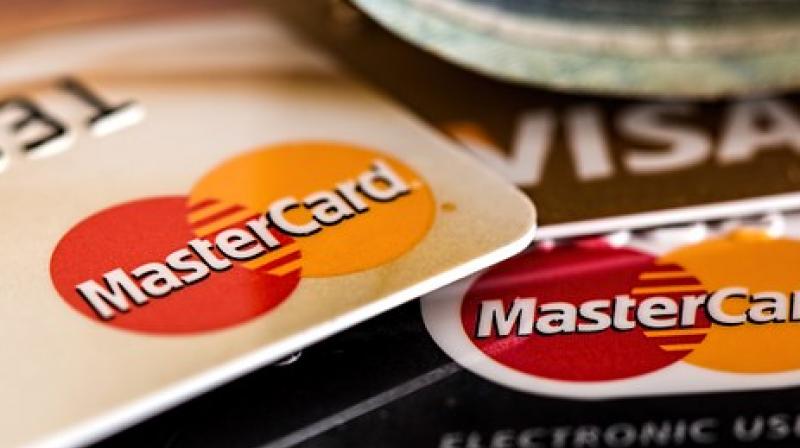 These results are relevant for the financial wellbeing of everyone. (Photo: Pixabay)

Swiping your card to make payments? You are less likely to remember how much you spent, say scientists who found that cashless transactions make it easier for people to lose track of their expenditures.

According to current estimates, about three billion new so-called smart cards will be issued across the globe in 2017.

Scientists at the University of Cologne in Germany and the Alpen-Adria-Universitat Klagenfurt in Austria have recently examined the effect these shifting payment methods are having on the customers.

They carried out a field study to determine recall accuracy in relation to recently made payments.

Researchers were able to analyse guided interviews, which were conducted with a total of 496 students immediately after the act of paying.

The transparency of spending money depends on the mode of payment used - cash, single-function cards that offer only a payment function, or multifunctional cards which may also include bonus programmes, user identification or other functions.

"Individuals who use the non-payment functions of the multifunctional card are less likely to remember the transaction details accurately."

These results are relevant for the financial wellbeing of everyone.

"A precise recollection of past spending has an effect on the willingness to spend money in the future," researchers said.