21-year-old was thrown out because of tradition in which women are exiled during menstruation for being impure or harbingers of bad luck. 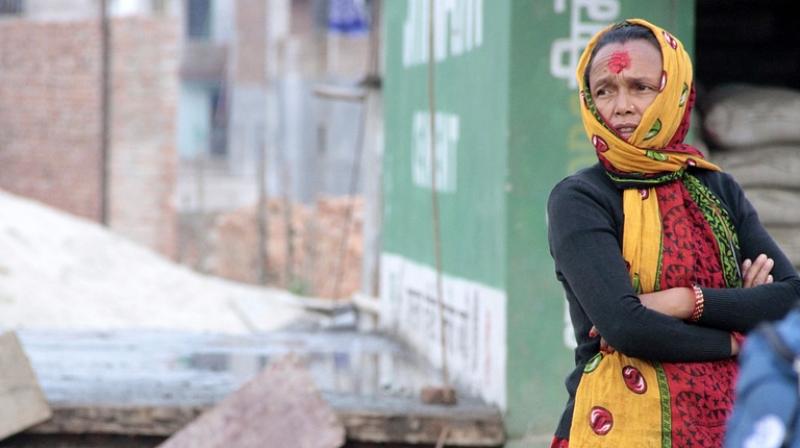 During this period women are forbidden from touching cattle and men. (Representational Image/ Pixabay)

In a shocking case of tradition, a woman died in a remote village in Nepal because of a tradition in which women are exiled from their homes and forced to live in huts during menstruation, a government official said recently.

The 21-year-old is believed to have died from smoke inhalation from a fire she lit in the hut to keep warm in the freezing temperatures in the mountain village, government administrator Tul Bahadur Kawcha said.

The woman was found dead the next day.

The unfortunate death occurred, even though lawmakers last year had passed a law criminalising the  practice that forces menstruating women from their homes which sees a a three-month jail sentence and a $30 fine.

The practice, known as chhaupadi, has been in the spotlight after at least two women died last year while sleeping in sheds.

Campaigners say the legislation must be properly enforced in addition to a change of attitude in remote rural areas as many menstruating women are still forced to leave their homes under ancient Hindu traditions and take shelter in unhygienic or insecure huts or cow sheds until their monthly cycle ends.

The practice sees many exiled women face bitter cold or attacks by wild animals. Unclean conditions can also cause infections.

Women who have their periods or who have just given birth are sometimes seen as impure or as bringers of bad luck.

During this period women are forbidden from touching cattle and men, denied access to communal food and are usually prevented from using toilet and washing facilities and are also unable to go to school.