Therapy on your couch 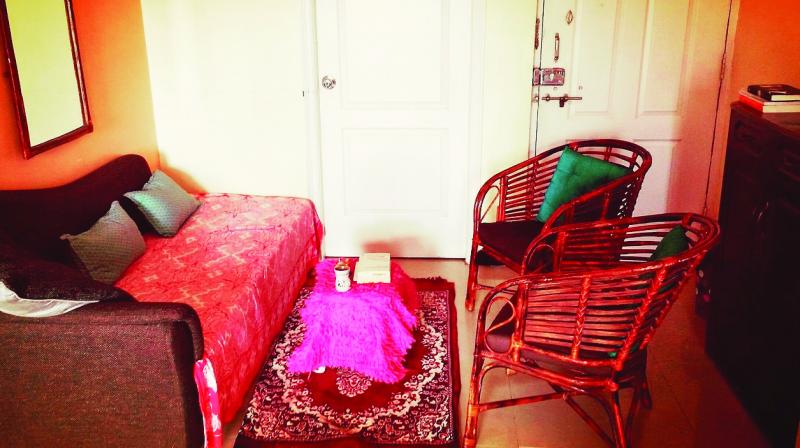 Twenty-five-year old Priya* has finally decided to take matters into her own hands and book an appointment with a mental care expert. Shedding all her inhibitions, looking forward to a better mental state and overcoming anxiety, Priya visits the clinic. Unfortunately, not everyone can muster the courage to visit a mental health clinic like Priya — not everyone is that brave.

And clinical psychotherapist and practicing psychologist Scherezade Sanchita Siobhan understands that. By now, there was enough incentive for Scherezade to do something about this situation. “For a very long time, I was observing the huge gap between psychiatric care and the spaces that offer them,” she begins over the phone. Scherezade took to Twitter to invite women seeking mental health care to approach her with their queries, after which she will visit them in the comfort of their homes.

“People who have experienced trauma just want to find space, reliable space where they can seek therapy. Sometimes, we see that with trauma comes a significant amount of social anxiety. Sometimes, trauma can be triggered even by day-to-day travelling,” she explains.

And as a result of this social anxiety, often people do not get the help that they deserve. “So I decided that if someone can’t come to me, then I would make it possible to come to you,” she explains.

Ever since she posted the Tweet, Scherezade has received several inquiries. “I started getting emails from the moment that people started noticing the tweet,” she recalls. “I got emails from various demographics. I had women who wanted something affordable and they couldn’t find that. I received queries from college students who were not sure where to take their doubts about certain aspects,” she lists.

Considering this wide demographic and the even bigger spectrum of queries that are filling up Scherezade’s inbox, she’s also recommending a few professionals. “A lot of these queries need more collaborative work with a psychiatric facility. The whole concept is built around community-aided therapy,” she says, adding that the initiative is only meant for women. “Women’s mental health problems are still stigmatised. I wanted to start it off in that space because it is under-represented,” she says.

Recalling an incident from her personal life, she says, “There is a definite sexism in how male psychiatrists treat women patients. I once attended a mental health conference, where a very prominent male psychiatrist was speaking. The whole approach of how he was treating women patients was by stigmatising their mental health — women face this a lot. I want to break away from that,” she says. 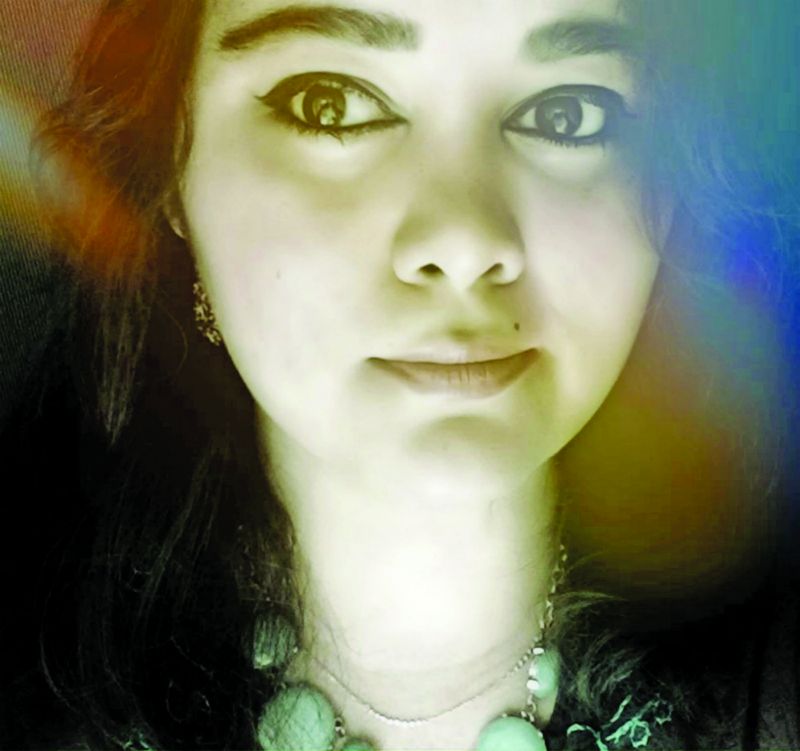 Scherezade plans to keep the entire initiative affordable. “Depending on the patient’s concern, I plan on charging only between Rs 500 to Rs 1,500 per session,” she says, adding that she hopes the initiative invites more people to shed her inhibitions and approach better mental healthcare.

(* name changed on request)
To get in touch,
write to thetalkingcompass@gmail.com