An IAS officer’s take on Rajinikanth’s role as Mumbai Police Commissioner is drawing ayes and nays on social media. 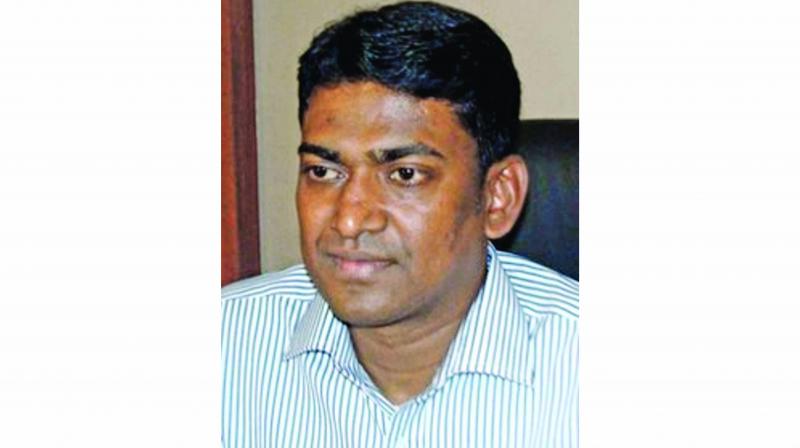 Rajinikanth’s Darbar, in which the actor has sported khaki after several years to play the role of Mumbai police commissioner, has been receiving mixed reviews. A sarcastic post in Tamil on social media by Alex Paul Menon, an IAS officer in Chhattisgarh, roughly translates as follows: “Tamil filmmakers - stop making films on IAS and IPS. The logical loopholes are creating a dent in our brains.”

When a follower asked which movie he was referring to, he said, “The one which violated human rights”. The post is going viral, with several appreciating it while a few have come out in favour of Superstar and AR Murugadoss.

Murugan Pandi wrote “Well said sir. They think we are illiterate and also we don’t have knowledge. Directors like them will destroy the Tamil cine world.”

Vignesh posted  “A senior official from Delhi ordering transfer duties and discussing law and order issues to Rajini. At the same time Nivetha Thomas also there in that scene. Director Hari is far better than this arm.”

Poyamozhi - “Sir, just an entertainment, we know the real hurdles of IAS and IPS, the pressure and tension with responsibility. Always hats off to you ppl.”

It may be recalled that Menon, while he was Sukma collector, was abducted by the outlawed CPI (Maoist) in April 2012 and remained in their captivity for 13 days.

Referring to this incident a follower, Ramkij, asked “Will you be able to narrate how you were kidnapped and how rescued? That would be helpful to come up with ‘real’ story.”

A few trolled the officer’s views

Ganesh Babu -  “IAS officer looking for logic in movie? That’s called “ENTERTAINMENT” biz...we all know the difference between real world fantasy...hope you to ...but the Rajinikanth disturbs you ppls more ...that make you to do this...have great years ahead sir....”

Mangayakarasi wrote - “Do u really think from Hollywood to Kollywood Movies should showcase always facts around us, Jus sit enjoy Superstar vibe alone (V al know its always a fantasy & fiction plays) ....I really wonder h u become IAS without knowing it.”