For women, by women

A literary fest will focus on women writers and their stories. 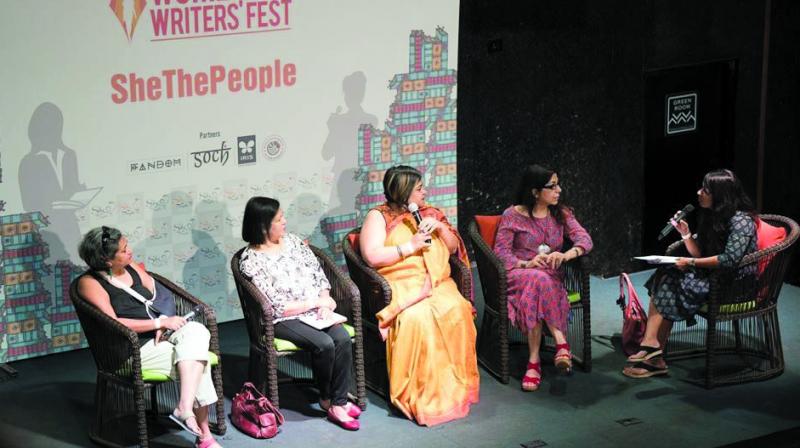 This is the third edition of the fest in Mumbai and Kiran feels it’s the informal vibe that makes women comfortable about discussing various issues at this fest.

From discussing the journey post their debut books to delving into the reality behind some glamorous career choices, Women Writers’ Fest talks about issues faced by the women while giving a platform to women authors, scriptwriters, bloggers and theatre personalities to share their stories and experiences. Organised by She The People, this one-day event plans to bring together some eminent female writers along with some upcoming voices.

Talking about the event, author and curator Kiran Manral says, “It’s a festival that basically focuses on women’s writing and also talks about stories that are not your traditional stories. There’s a lot of strong new writing that is coming around. Women are telling their own stories in a different way because so long you had this perception that their stories will only have a domestic narrative or have an emotional base, so we are trying to focus on writing that has strong new voices.”

Among the various panel discussions, the day will begin with the topic ‘Behind the Glamour’, discussing the less-talked-about aspect of some glamorous jobs. Kiran tells us about the panel, “So you have Manjima Bhattacharjya who has written the book Mannequin and will be talking about the downside of fashion. We have Shaili Chopra who was a television news anchor, we have Sushmita Mukherjee who was a film actress and Nidhi Shah who is coming out with an autobiography. Nidhi was the face of the Brussels Blast and she will be talking about the other side of being an air hostess.” Other panels include discussion on topics like men writing women stories, the road ahead after the debut book to name a few. Kiran says, “The panel will include Tashan Mehta, Amrita Mahale, Shubhangi Swarup. These are the three biggest debut of last year in terms of Indian writing in English. So we have them talking about their debut books.” Debut book is always special, but moving forward from the high can be challenging. Kiran continues, “Because a lot goes into writing a debut book and then when it becomes so critically acclaimed, it’s very easy to kind of rest on your laurels or get paralyzed by the thought of putting something out there that would match up to the previous book. There is a great hurdle that most debut writers face, so how are they getting over it.” 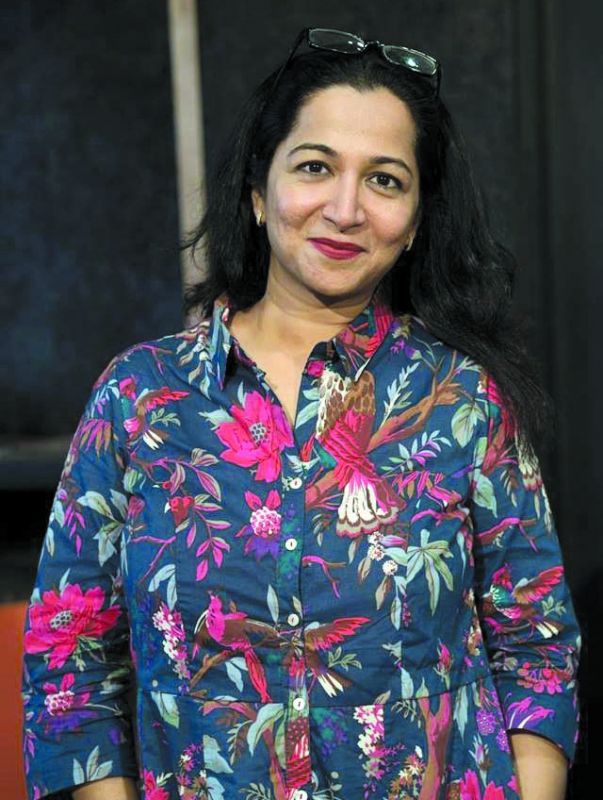 This is the third edition of the fest in Mumbai and Kiran feels it’s the informal vibe that makes women comfortable about discussing various issues at this fest. “It’s a very warm and informal festival unlike other fest and we completely encourage audience interaction and discussion. I think it’s a very democratic and safe space for women, women writers feel very comfortable speaking their mind out.”
—Women Writers’ Fest will be held on March 16, at Title Waves, Bandra (W)