The secret to being cool: Try smiling

The study showed that participants had a less favourable impression of the brand when the models were inexpressive. 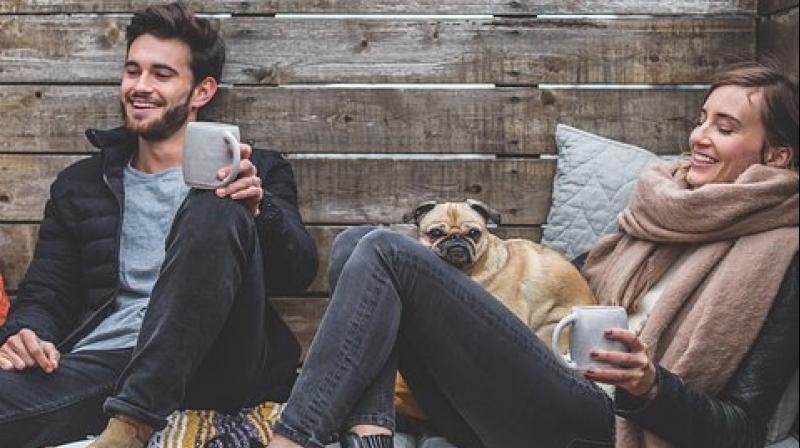 The study showed that participants had a less favourable impression of the brand when the models were inexpressive. (Photo: Pixabay)

People often assume that being inexpressive makes them appear more cool, but a study suggests that smiling is considered more appealing than an inexpressive attitude.

"We found over and over again that people are perceived to be cooler when they smile compared to when they are inexpressive in print advertisements," said Caleb Warren from the University of Arizona in the US.

"Being inexpressive makes people seem unfriendly or cold rather than cool," Warren said.

For the study, published in the Journal of Consumer Psychology, the researchers asked participants to view print advertisements for a clothing brand, and the model in the ad was either smiling or not.

The models included well-known celebrities such as James Dean, Emily Didonato and Michael Jordan as well as unknown models, and they were endorsing unfamiliar brands and well-known brands.

Warren was surprised that participants preferred the smiling pictures of James Dean, who is typically inexpressive in photographs and considered a cool icon.

When a news article showed mixed martial arts fighters who were going to face one another at a press conference, participants rated the inexpressive athlete as more cool and dominant than a smiling athlete.

When the context changed to a friendly meeting with fans at a press conference, then the participants rated the smiling fighter as cooler. "This shows that being uncool or cool can depend on the context," said Warren.

The study showed that participants had a less favourable impression of the brand when the models were inexpressive.

The findings not only have implications for advertisers who are striving to make favourable impressions with consumers, but also for people as they relate to one another.