Several candidates are opting for crowdfunding to finance their election campaigns to form an impartial and independent government. 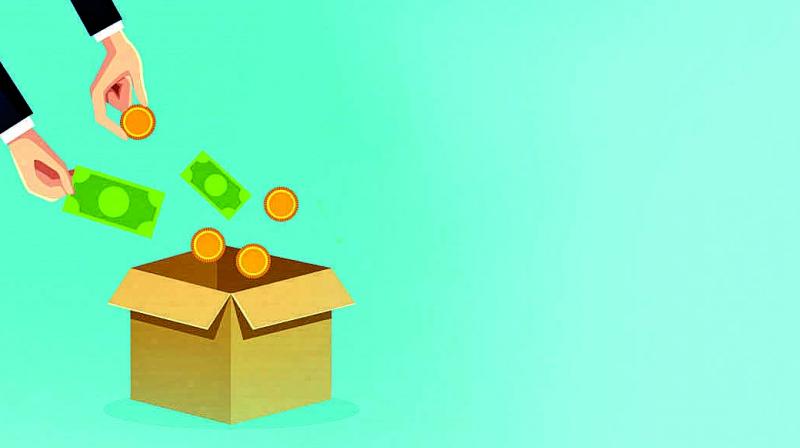 Since whole political and democratic actions have become money-playing politics, there is a direct invention of corporate houses.

Ever since the joy of giving took on the digital avatar of crowdfunding — a means of raising money for a cause from a large number of people — several cash-starved candidates have been taking this route to retain their independence and build a bond with voters.

Among the prominent Lok Sabha election candidates resorting to crowdfunding and donations via www.ourdemocracy.in are Atishi Marlena of the Aam Aadmi Party (AAP) who is fighting from East Delhi; Communist Party of India (CPI) candidate Kanhaiya Kumar who is fighting from Begusarai in Bihar; Congress candidate Nana Patole from Nagpur; AAP candidate Raghav Chadha from South Delhi; and CPI candidate Mohammed Salim from Raiganj in West Bengal. These nominees are advocating transparency in poll campaigns leading to an impartial government which otherwise works to favour corporate sponsors.

“Since whole political and democratic actions have become money-playing politics, there is a direct invention of corporate houses. It has put up a serious challenge before the parliamentary and democratic proceedings as it is not allowing the democracy to function in a right way (sic),” says Atul Kumar Anjan of the CPI, who is contesting the Ghosi constituency in Uttar Pradesh. According to the Communist leader, if street funding doesn’t occur, corporate houses will also form parties and field their own candidates. “If a party wins through the people’s money then it is bound to work for the people, unlike other parties working for their sponsors,” asserts Atul. 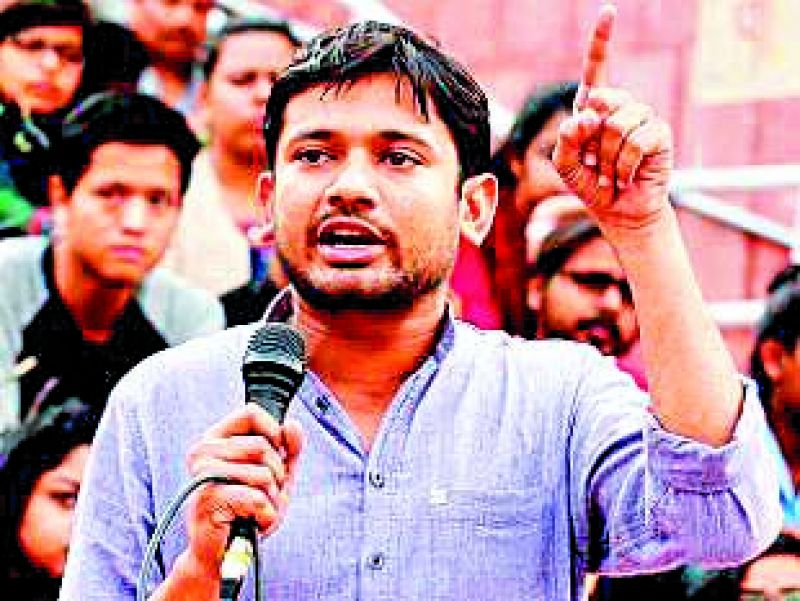 The former president of Jawaharlal Nehru University (JNU) Students’ Union, Kanhaiya Kumar has raised more than Rs 70 lakh from 5,500 people. With Rs 50 lakh, Atishi follows Kanhaiya in the online fundraising club. “We are doing crowdfunding for individual candidates and we have been raising a pretty fair amount. The message is very simple: if people fund their party, after elections it will serve those people,” says Akshay Marathe, the national joint secretary of AAP. He adds that because of crowdfunding, the AAP steered clear of the tangled web where parties get funding from corporate houses. “Crowdfunding is always about the common people… Most donors have given a small amount and that helps keep the party independent,” he insists.

While online crowdfunding has been a popular exercise in Europe, it was first witnessed in India during the Manipur Assembly polls in 2017. It was the time when then active anti-AFSPA (Armed Forces Special Power Act) campaigner Irom Sharmila had collected Rs 4.5 lakh for her party – People’s Resurgence and Justice Alliance. Since then, there have been many instances where political parties have raised money from the people via the Internet. However, this is the first time that crowdfunding has been adopted by many politicians for 2019 Lok Sabha elections to meet the expenses of poll campaigns. While this may lead to an impartial and independent government, Akshay is of the opinion that crowdfunding also helps build a connect with the electorate. “The major benefit of crowdfunding is that candidates give the direct message to the voters that they will be working for them as they paid for the campaign. This helps in connecting with people and introducing yourself directly to the people of your belt,” says Akshay.

“It suggests that we are running an honest government because if we have taken money from outside sources then we would not be asking for crowdfunding,” he adds.

Lamenting the present scenario, Atul reveals that both the BJP and Congress have almost Rs 7,800 crore in party funds that have not been disclosed to the Election Commission or income tax department. “They should show where that money has come from. Our political proceedings are run by a corrupt methodology. Elections are contested and conducted with black money but crowdfunding has no such option,” he says.

Apparently, according to an amendment to the Finance Bill 2018, political parties are exempted from the scrutiny of funds they have received from abroad or other sources. “With crowdfunding, parties are promising to perform independent (of the control of corporations) and people know where the money is coming from,” says Atul.

MP Devappa Anna Shetti, also known as Raju Shetti, from Hatkanangle constituency, is the leader of Swabhimani Paksha. He has won elections twice using the crowdfunding method since 2004. For him, crowdfunding is a way to work independently. “If people fund the elections, after winning it, I can independently and impartially work for them and take their issues to Parliament,” says Raju who mainly works for the rights of farmers. “All the farmers in my constituency support me with whatever little amount they can and I assure them that I will work for them with honesty and transparency,” he says.