RCB girl facing abuse and harassment online after going viral on the internet. 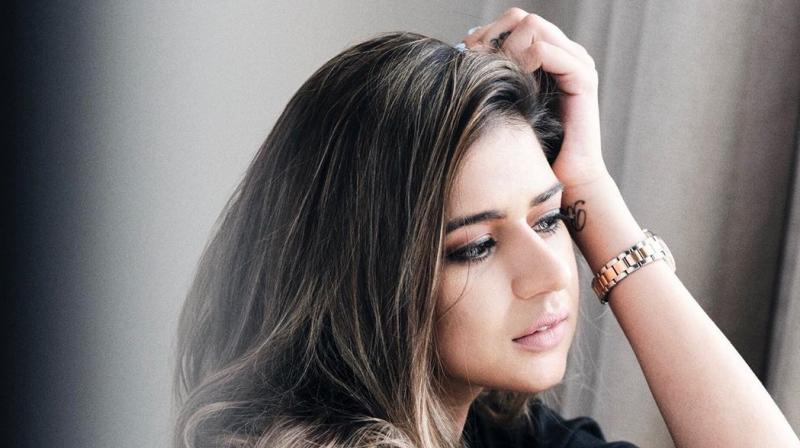 Deepika Ghose, the RCB fan girl who went viral during the May 4 match at Chinnaswamy stadium wrote an instagram post about the online abuse she faced after gaining fame. (Photo: Instagram @deeghose)

Bengaluru: Deepika Ghose, the RCB fan girl who went viral during the May 4 match at Chinnaswamy stadium has written a heartfelt letter. Since gaining fame, she has faced online abuse and harassment.

She was on camera for a brief five seconds after which she went viral on social media. Her photos were posted on all social media sites, memes made on her and finally, her Instagram account tracked down. Her identity was revealed and out on display for the entire world to see.

Soon after that, she gained over 150k followers on Instagram and over 140 fan accounts of Deepika popped up on Instagram. But she soon started facing the flipside of this fame. She started receiving a lot of “unnecessary negativity” from her followers. 10 days after her rise to fame, she penned a post on Instagram about her troubles, reported News18.

She detailed about how she was “grateful for the love” but this has turned out to be “an extreme case of abuse, trauma and mental torture.” "I am no celebrity, just an ordinary girl who was enjoying the match. I did nothing to warrant the kind of attention that ensued after the TV images appeared and I certainly did not seek it," she shared in her post, talking about the troubles she has been facing.

"I am confused as to how people found my name/profile. My identity, privacy & life have been hacked in an instant," she revealed further. Total strangers tracked down her name and profile from just her photograph.

Deepika also writes that a lot of men are using this platform to write “crude, vulgar, vicious & entirely disrespectful” comments on her posts. She was even more saddened at the amount of hate she is receiving from women. “How quick & cruel you have been to say mean things to & about me without even knowing me," she further wrote.

She appealed to her followers to see her as a normal girl who did not ask for all the unwanted attention. “I am appalled by how I have been judged & condemned instead of being given a compassionate hearing. Stop and think about how it is as a girl to have been subjected to this unwanted attention," she continued further in the post. She ended the post by saying that she not just the RCB girl but “so much more than that”.