Volunteers work all year round to collect unwanted food from large wedding parties, bakeries and restaurants. 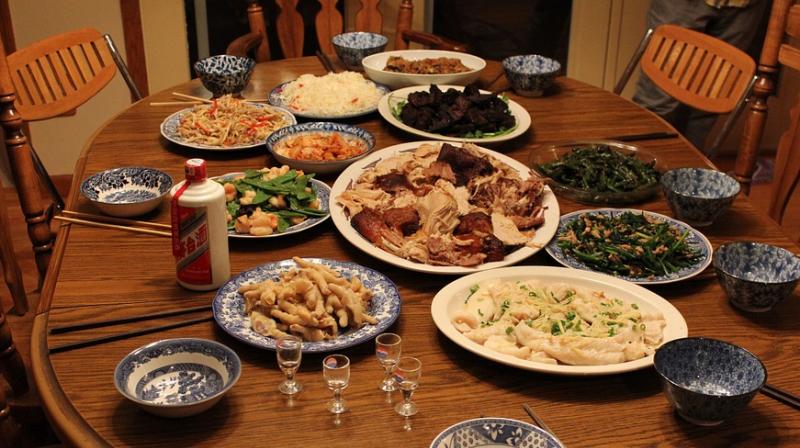 AMMAN: At the end of a lavish Ramadan buffet in the banquet hall of one of Amman’s five-star hotels, a young Jordanian charity worker rushes to gather up left-over food that his team of volunteers will package and redistribute to needy families.

Bandar Sharif began his ‘Family Kitchen’ initiative 10 years ago, angered by the amount of food thrown away by hotels during the Muslim fasting month of Ramadan, traditionally a period when consumption levels double across the region.

“What we do is eliminate this waste, we salvage the food and provide it to people who are in desperate need of it,” said Sharif, a 33-year-old teacher.

His team of volunteers now works all year round to collect unwanted food from large wedding parties, bakeries and restaurants.

This year the initiative has focused on the Palestinian refugee camp of Baqaa, one of the depressed areas in a country that has seen some of the biggest protests in years this month over steep price hikes, which are backed by the International Monetary Fund.

Critics say the price hikes are to blame for rising poverty in Jordan. Family Kitchen’s initiative this year provides ‘iftar’ meals - eaten by Muslims after sunset during the holy month of Ramadan - to 500 families in the impoverished refugee camp on the outskirts of Amman.

A third of the camp’s 120,000 residents have an income below the national poverty line and around 17 percent are unemployed, the U.N refugee body says.

“Our families are very poor, there is a lot of poverty in the community, so they need this support, they need these meals in order to ensure that they have food the next day,” said Kifah Khamis, who runs a charity in the sprawling camp.

One camp resident, Um Thair, a mother of four, said she could not have coped without the meals delivered to her family.

“I was able to save money. During Ramadan I didn’t have to buy a lot of food or shop a lot, we got most of our meals from the charity, we would come everyday and get our iftar meal,” she said.