Smartphone addiction studies are not reliable

Studies on smartphone addiction can be flawed. 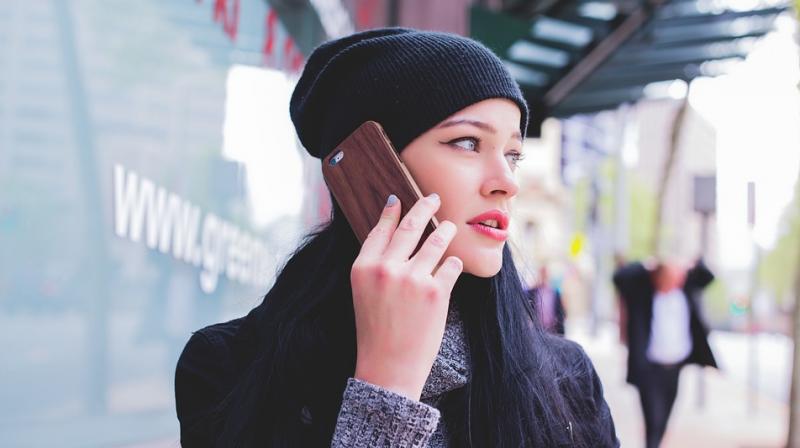 The researchers discovered weak relationships between how much people think they use their smartphones and how much they actually do. (Photo: Representational/Pixabay)

Washington: Majority of surveys which question a person's psychological well-being due to the excessive use of technology are flawed, suggest researchers. Surveys are often used to understand how people use their smartphone, but these are poorly related to actual smartphone use when measured with an app.

This means that existing evidence suggesting that screen time is 'addictive' cannot be used to justify any change of policy. However, Dr David Ellis, one of the study's researchers said the official policy should not solely rely on existing studies using self-reports.

"Knowing how much someone thinks or worries about their smartphone use leaves many questions unanswered", Dr Ellis said in the study published in the Journal of International Journal of Human-Computer Studies.

The team examined 10 addiction surveys for measuring people's technology use such as the Smartphone Addiction Scale and the Mobile Phone Problem Use Scale, which generate scores that determine use.

They then compared these self-reports with data from Apple Screen Time which provides an objective measurement of how many minutes people used their phones, how often they picked it up and how many notifications they received.

The researchers discovered weak relationships between how much people think they use their smartphones and how much they actually do.

"Our results suggest that the majority of these self-report smartphone assessments perform poorly when attempting to predict real-world behaviour. We need to revisit and improve these measurements moving forward", added, another researcher Miss Davidson.

High smartphone usage has been previously linked to anxiety and depression but Dr Ellis said there is insufficient evidence to support these conclusions. "Scales that focus on the notion of technology 'addiction' performed very poorly and were unable to classify people into different groups based on their behaviour."