A new report listed the cities that will be inundated with water. 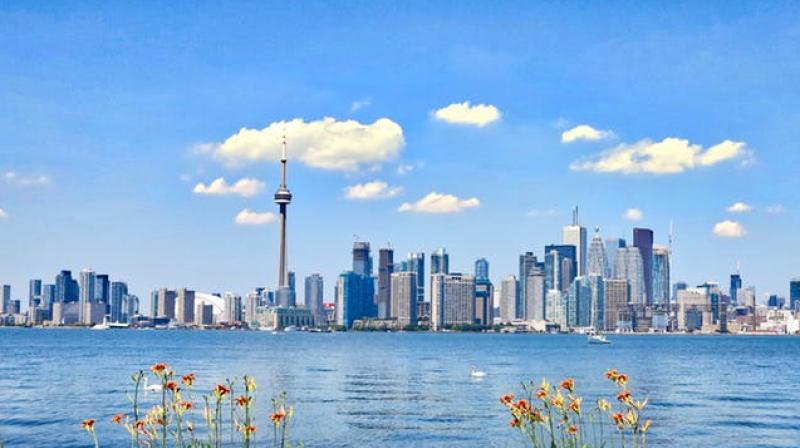 Washington: Major US cities like New York, Boston and Miami may face chronic flooding over the next few decades, warn scientists who have found that sea level rise due to climate change may cause 60% of coastal communities in the country to lose their homes by 2100.

Scientists made a list of of US cities that may not make it through the next 20, 50 or 80 years due to sea level rise. If the sea level predictions are accurate, places like New York, Boston, San Francisco and Miami face a grim future, according to researchers from the Union of Concerned Scientists - a nonprofit science advocacy organisation in the US.

They released a report listing the cities that will be inundated with water, that is, they will be flooded at least 26 times per year - equivalent of a flood every other week. "Between 165 and 180 chronically inundated communities in just the next 15 to 20 years; between 270 and 360 in roughly 40 years, depending on the pace of sea level rise; and 490 by end of century with a moderate sea level rise scenario," said Erika Spanger-Seigfried, senior climate analyst for UCS.

"With a higher sea level rise scenario, that number rises to about 670; that's about half of all of the oceanfront communities in the lower 48," Spanger-Seigfried told CNN. The cities expected to be inundated by 2035 include places along the Jersey Shore and in parts of North Carolina, south Louisiana and neighboring areas that have been known as vulnerable for years.

By 2060, the list grows to hundreds of coastal communities, large and small - cities like Galveston, Texas; Sanibel Island, Florida; Hilton Head, South Carolina; Ocean City, Maryland; and many cities along the Jersey Shore. By the end of the century, more than 50 cities with populations of more than 100,000 could be affected - comprising of 60 percent of coastal communities.

Cities like Boston, Fort Lauderdale, and four of the five boroughs of New York will be considered inundated. Although the West Coast seems to be spared the brunt of inundation over the next few decades, even places like San Francisco and Los Angeles will be on the list by 2100.