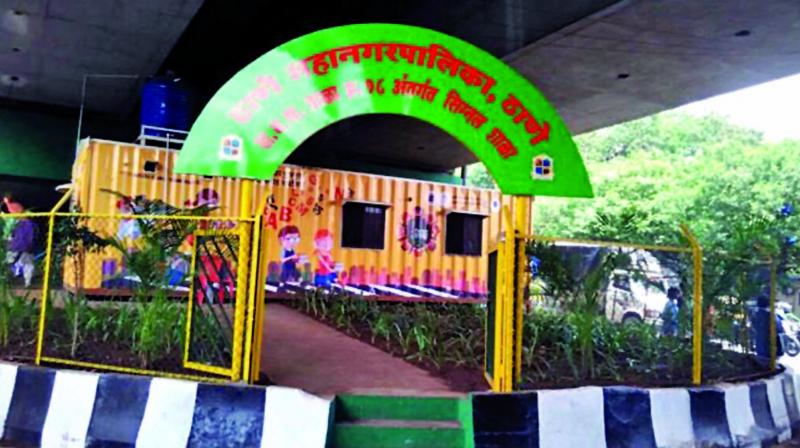 Amid the cacophony at Thane's ever-bustling Teen Haath Naka signal stands a yellow shipment container that doubles as a school for street kids. But the highlight of this makeshift container is not it's brightly coloured exterior, but the bright and sharp kids that study inside it.

The Signal School was started by the NGO Samarth Bharat Vyaspeeth along with the Thane Municipal Corporation in 2016 to provide education to underprivileged children living at traffic signals in Thane.

This month, two of its students, Mohan Kale (20) and Dashrath Pawar (16) have successfully secured admission at prestigious city colleges and will soon start the second leg of their academic careers in July. 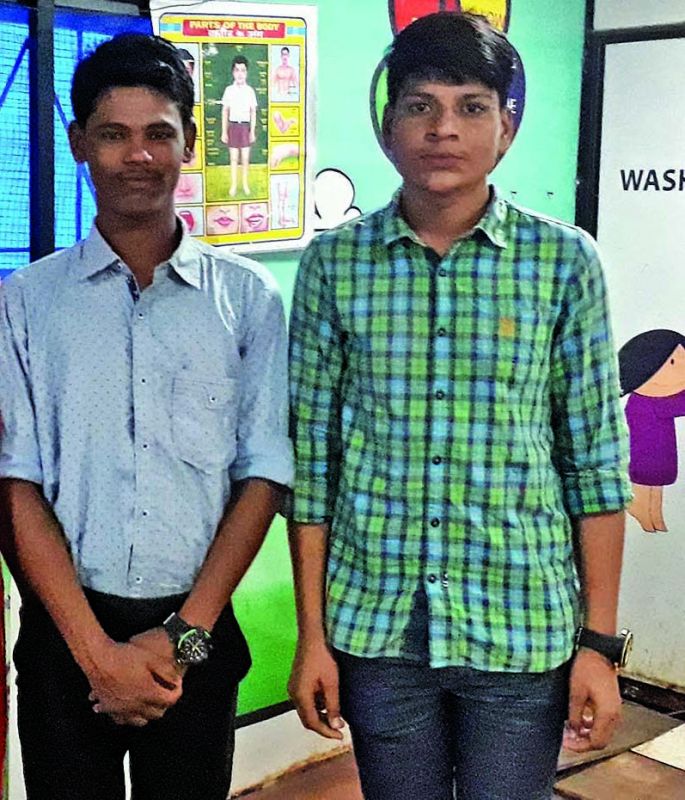 The boys scored an impressive 76 per cent and 65 per cent, respectively, in the SSC board examinations this year, as part of the first batch of civic schools run for street children. While Mohan aspires to become an electrical engineer, Dashrath wants to be a police officer, a feat they thought they might never achieve.

Their teacher and mentor Suman Shevale who has been associated with the school for the last one and a half years beams with pride as she narrates, "It was no easy task as the children couldn't concentrate because of the noise pollution at the signal. So, our CEO Batu Sawant, project head Aarti Parab and I decided to take the kids to my place to study for want of a better environment."

The boys started going to Suman's place two months before the preliminary examinations, "I made a study timetable for them. They are an obedient bunch and would religiously study and solve exam papers from 9 am until 8 pm. But even if we were trying with them, it is their resilience and willpower that has got them this far," narrates a teary-eyed Suman.

Rightly so, both these young achievers have come a long way. While Mohan's parents beg at signals, Dashrath's parents are flower vendors and might not have dared to envision these career paths for their kids.

"I studied till Class 7 in my village in Osmanabad after which the financial situation at home deteriorated, so I moved to Bombay. I started begging at signals, started selling flowers, umbrellas and toys to fend for myself. After two years I learned of a school in Mumbai. I met a gentleman who was teaching there and told him I want to study at the school. From then on, in 2016, I have been a part of this school and will now pursue a diploma in electrical engineering at the Rustomjee Academy," says Mohan.

Dashrath, on the other hand, had completed his studies till Class 9 but didn't lacked the financial wherewithal to complete his Class 10 studies, "I came here and completed my SSC. I have now enrolled at the Dnyanasadhana College in Thane. I want to complete Class 12 and study for the NCC examinations to become a police officer. My favourite subject is history," he says with a boyish smile. 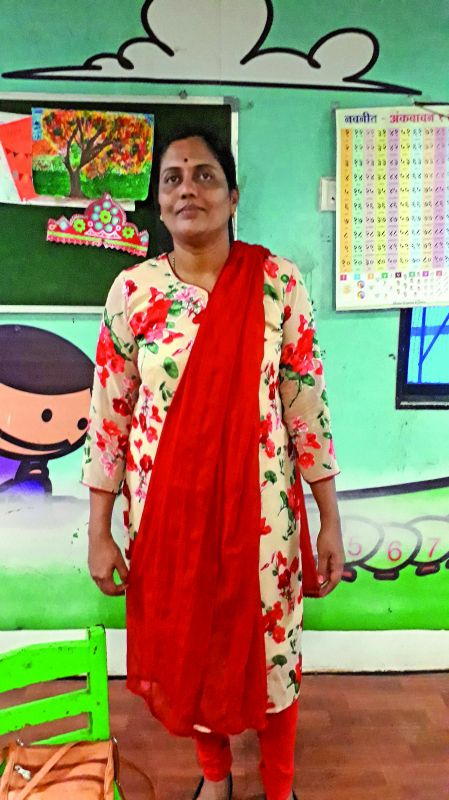 But education for these kids only came at a later stage. Besides education the school also wants to develop these kids holistically and groom them for the world that awaits them outside the classroom. "These kids had no concept of hygiene; so right from brushing their teeth to bathing, combing their hair to wearing clean clothes they learned everything at this school," says Suman.

The school, which initially started with eight to 10 kids, now has over 20 kids from nursery to class 10. While the school runs on donations, the children receive their food from the ISKCON temple.

"If these kids didn't achieve what they have, this project would be a failure. We have now made arrangements for a bus which will collect streets kids from across Thane and bring them to our school," concludes Suman.