The civic body’s increasing social media presence now ensures that Mumbaikars can expect a prompt solution to their complaints and grievances. 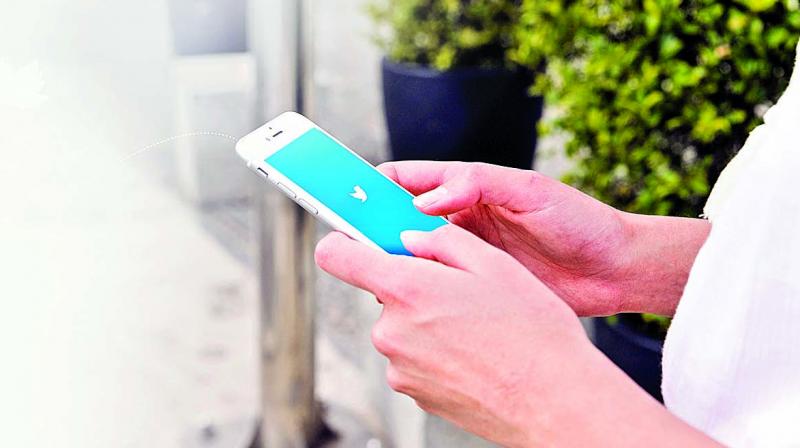 BMC’s revamped twitter handle is making it easier for the citizens. From cleaning up spilled garbage to covering up potholes, the Twitter handle is making the municipal corporation seem like a newly oiled civic body. Talking to the newspaper, BMC chief Praveen Pardeshi reveals that while they had a Twitter handle in place, it wasn’t active. “Because of a lack of immediate response and monitoring, it had become inactive. People were not following because they weren’t seeing any response from it. But now, our followers have increased because they are seeing results,” he points out.

The earlier version of BMC with the handle @MCGM_BMC barely tweeted a handful of times in a month and those tweets usually revolved around weather reports and public service announcements, something that not many people are interested in. The revamped Twitter handle @mybmc, which started posting actively since mid-June, has already earned almost 80K followers and is receiving almost 1000 tweets on a daily basis. 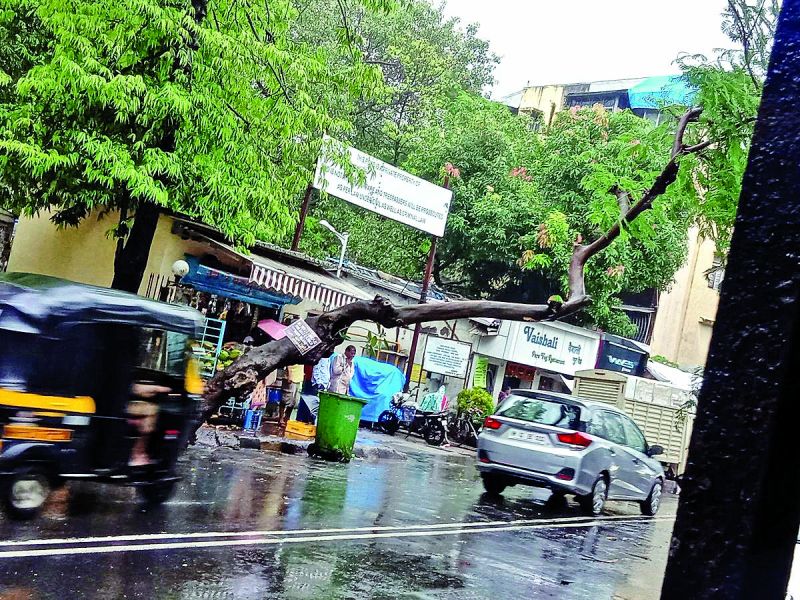 BMC has always been the punchbag that Mumbaikars like to blame for every inconvenience, and establishing a two-way communication was a big step for the civic body. Talking about the reason for reviving the social media handle Praveen says, “We got a lot of suggestion, and many citizens had asked for its revival. Mr. Aditya Thackeray has also written a letter, so we decided to go for it.” Praveen also gives credit to Additional Commissioner Ashwini Joshi who played a key role in setting up the entire system. 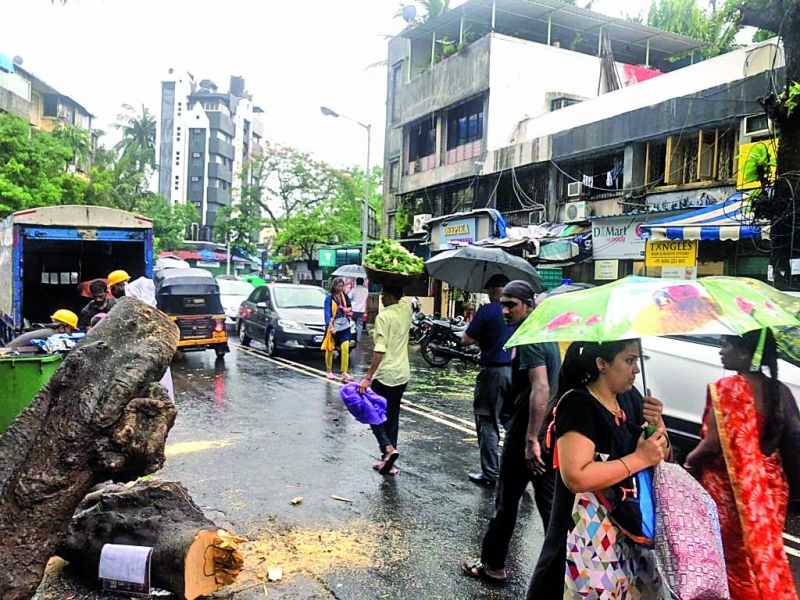 So far, the response has been prompt. For instance, a Twitter user Rahul Yadav tweeted: “This tree is about to fall on church road near ISKCON temple requesting @mybmc To please take necessary before any misshap takes place @mybmc @MumbaiPolice @mybmcSWM #MumbaiRains,” along with pictures on July 8 and within an hour, the issue was taken care of.  The BMC KW ward handle responded with “Dangerously tilted tree cut and removed, road traffic started. Thanking you for interacting with us.”

Another similar complaint was by Immanuel Rajan Nadar tweeted about a broken drainage lid on a footpath near Somaiya College in VidyaVihar and in less than five hours, Ward N’s Twitter handled responded that it was repaired and also shared a picture depicting the same.

Sharing the secret behind such prompt problem-solving skills Praveen revels, “Since each ward has its own handle, the Ward and Zonal officers can check it, so they are themselves monitoring their own wards. I monitor the number of complaints left unattended, everyday. We then pull up the officers responsible for those wards. But now, they are doing it on their own and don’t need that pushing.”  There is a deadline of 24 hours within which the zonal officers are supposed to respond to the complainant.  And when the job is done well, the Mumbaikars don’t forget to appreciate the effort. “It is great fun because when the work is done right, the officer receives praises from the citizens and it goes on a public platform, so the officers also feel very thrilled about their work,” he concludes.