Hong Kong bakery sells cakes with messages on them

Customers over the moon with messages on Hong Kong cakes. 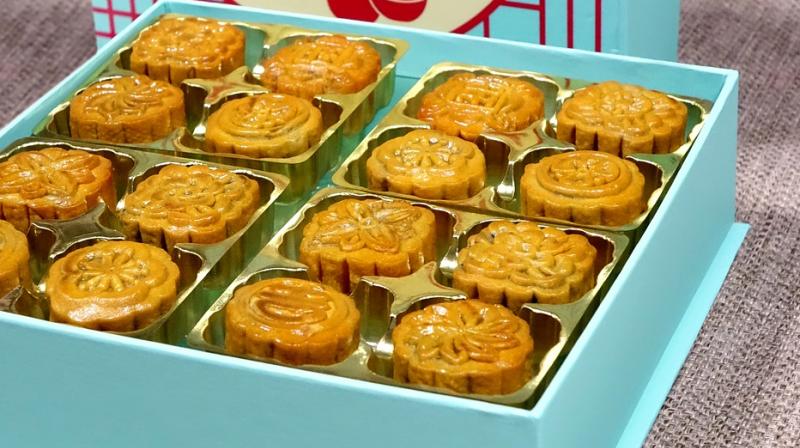 Wah Yee Tang, a family owned bakery in the district of Sai Ying Pun, offers the traditional cakes with messages stamped on top such as “Hong Kong People” and “Let’s Fight Together”. (Photo: Representational/Pixabay)

Hong Kong: A Hong Kong bakery is doing a roaring trade in mooncakes stamped with messages asking residents to keep up pro-democracy protests.

Wah Yee Tang, a family owned bakery in the district of Sai Ying Pun, offers the traditional cakes with messages stamped on top such as “Hong Kong People” and “Let’s Fight Together”. Some mooncakes are inscribed with the text “Report Your Mother”, a humorous take on an obscene insult hurled at journalists by police at a recent protest.

“All I want is to make the Hong Kong people happier,” said Naomi Suen, the 33-year-old manager of bakery. “What I know is that I need to do something for the community where I grew up.” Hong Kong has been thrown into turmoil in recent weeks by protests against a proposed extradition law that for the first time would have allowed China to seek extraditions from the city. Hong Kong’s leader said on Tuesday the bill was dead.

Suen, who runs the bakery with her mother, also sell a variety of breads, cookies and pastries at the colourfully decorated shop.

She says that the high level of demand for her mooncakes is unusual at this time of the year, as they are typically eaten in connection with the Mid-Autumn Festival.

Customer Linda Chan said she had heard about the bakery in a newscast and made a 45-minute journey to buy two large boxes of the mooncakes.

“I thought it was really unique, those words written on top,” Chan told Reuters.