Residents of Bollington didn't expect their morning to turn on its head like it did when 40 cows wandered through their streets. 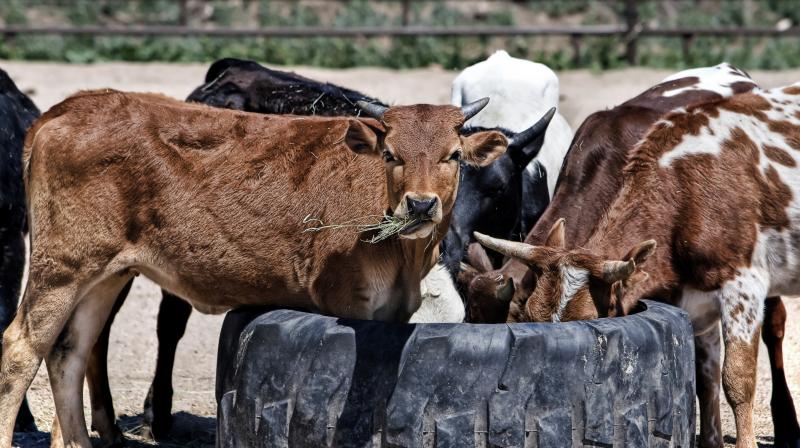 Wilson added that there are cows in a field further from where she lives (Photo: Pexel)

A herd of cattle came charging through the Cheshire village, waking up villagers with their mooing, trampling down driveways and chewing on residents' lawns.

Villager Janis Wilson, 61, who photographed the cows as they went on a rampage, recalled looking out of her window to see around 30 to 40 cows in the street, an unlikely sight for a quiet Sunday morning.

In a report to the Daily Mail she said, “They were eating all the plants, brushing past cars and making their mess over people's driveways. The whole thing lasted half an hour and the police came to take them away."

To top it off, two cows even started to copulate in the residential street.

And though Wilson said the entire incident was an eye-opener, her partner Steve found it hilarious and he joined the other residents in herding the marauding cattle away.

Wilson added that there are cows in a field further from where she lives, and that probably a gate or fence was left open, which is how the cows escaped.

The Daily Mail reported a Cheshire Police spokesperson saying, "Police were called at 9.20 on Sunday morning, 10 September to reports of a large number of cows along a road in Bollington, Macclesfield."

Police officers along with the help of some locals ensured that all the cows were herded back into the field.

Police said no one is believed to have been injured in the incident.