Adult film actress feels that the conservative Republican Texas senator should have paid for subscription to watch the video. 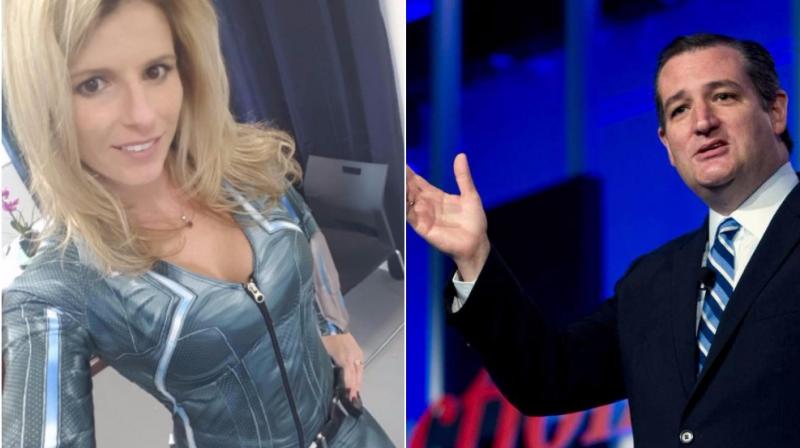 The clip was a two-minute, 20 second snippet from a scene  the 36-year-old filmed a year ago for “Moms Bang Teens 20.”

Twitter users were stunned when late on Tuesday night the official account of conservative Republican Texas senator Ted Cruz had liked a post from the account Sexuall Posts that showed an obscene minute-long video.

Speaking to HuffPost Cory Chase, the adult film actress said that she did not like the fact that Cruz watched the video for free. She went on to add, “He pirated that video. He should have paid Reality Kings for a subscription.”

Following the incident Cruz had denied responsibility for the blooper, blaming the issue on a “staffing issue.”

The clip was a two-minute, 20 second snippet from a scene  the 36-year-old filmed a year ago for “Moms Bang Teens 20.”

A twitter page called Sexuall Posts posted the video and it was liked on Monday night by Cruz’ Twitter page.

Meanwhile, Ted Cruz’ team spent the morning explaining away the incident through twitter.