In order to celebrate the heroes of child health, a photo exhibit was organised in order to highlight the contributions of these heroes. 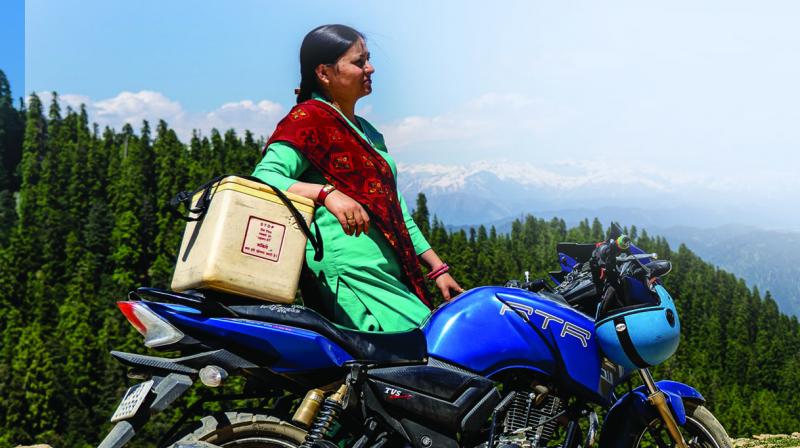 We always consider health to be wealth but tend to neglect the root of good health- a good childhood. It is very important to take care of a child’s nourishment from the initial days of their lives. But in the last few years, there are many Indians who have contributed towards improving child health in India. Thanks to them, today a child born is likely to survive to the age of five, three times more than back in the 1990s. To showcase this, a unique photo exhibit was conducted in All India Fine Arts and Crafts Society (AIFACS) in the capital city. The highlight of the show was the contribution of some of these unsung heroes.

One of these people featured in the exhibit was Geeta Verma from Himachal Pradesh who is an ancillary nurse and midwife. She has been travelling on her motorcycle to deliver vaccinations to children in hard-to-reach areas. Being a parent herself she has earned a great deal of recognition as her photographs went viral online. Geeta says, “Motivating people is most important. I still call people in my sub-center on the 20th of every single month to convince them to bring their children for vaccinations. If you have will power, you can do anything.” The exhibit, on display, shows Geets’s elements, travelling by foot or by motorcycle to reach remote communities. 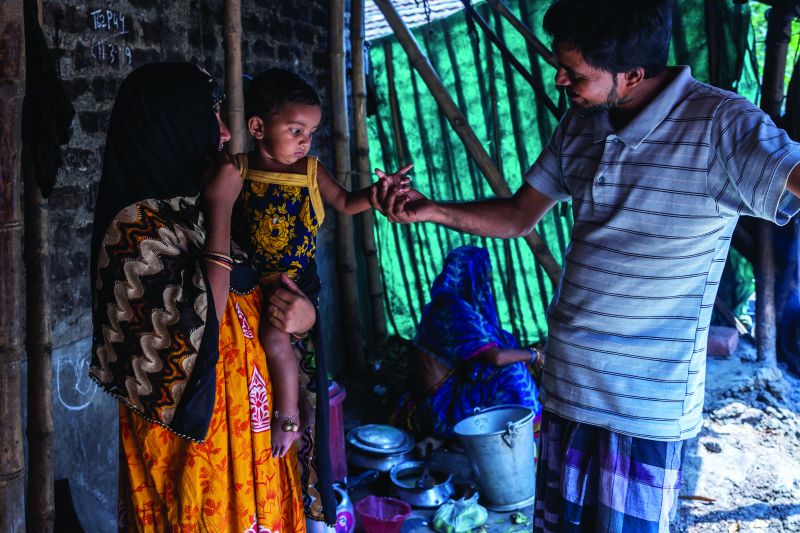 Jointly hosted by Postgraduate Institute of Medical Education and Research (PGIMER), Chandigarh, International Vaccine Access Center, Johns Hopkins School of Public Health, Global Health Strategies (GHS), Child Health Foundation (CHF), the exhibition gives a sneak peek into the lives of various people like Geeta, who have proven to be heroic for the society.

The government has also helped in reducing child mortality rate by advancing in science and technology through research and development and strengthening health systems. Proper immunisation of children has been another key tool in protecting them from preventable-diseases.

Other people featured in the exhibit include Dr Gangandeep Kang, Director, Translational Health Science and Technology Institute (THSTI), who was instrumental in developing vaccines against many diseases. Dr. Santosh Shukla, State  Immunization Officer, Madhya Pradesh, who developed innovative solutions for vaccine program implementation was also profiled. Dr. Cyrus Poonawalla, Chairman, Serum Institute of India, and Dr. Krishna Ella, Chairman, Bharat Biotech, who manufacture these life-saving tools for India and the world; Abdul Shah, whose daughter was the last wild poliovirus case detected in India, and champions such as Jaleel Khan, Gram Pradhan, and Wasim Khan (who worked to actively encourage vaccine uptake in their community) were the rest of the unsung heroes whose lives were highlighted.