Momentary distraction is a common contributor to road traffic deaths. 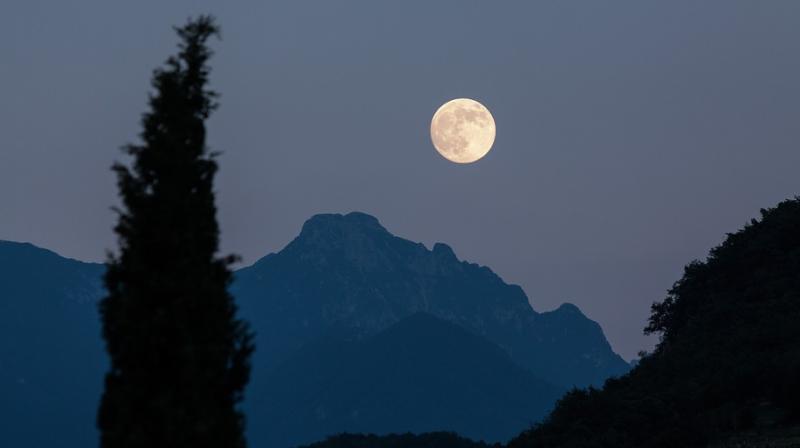 New York: Driving on a full moon night may increase the risk of fatal mototcycle crashes due to potential distraction for drivers, a study suggests.

Motorcycle crashes are a common cause of death worldwide, researchers said. In the US, they account for nearly 5,000 deaths every year - one in seven total road traffic deaths.

Momentary distraction is a common contributor to road traffic deaths. A full moon occurs about 12 times a year, appearing big and bright in the night sky - and is therefore a potential distraction for roads users.

The researchers from the University of Toronto in Canada and the Princeton University in the US calculated the number of fatal crashes on full moon nights compared with control nights (exactly one week before and one week after the full moon).

A total of 13,029 people were in a fatal motorcycle crash during the 1,482 separate nights (494 full moon nights, 988 control nights). The typical motorcyclist was a middle aged man (average age 32 years) riding a street bike in a rural location who experienced a head-on frontal impact and was not wearing a helmet.

According to the study published in the journal BMJ, similar results were found after analyses of data from the UK, Canada and Australia. This increased risk was accentuated under a supermoon. Of the 494 full moon nights, 65 were a supermoon night (where the moon appears larger and brighter than a regular full moon).

A total of 703 fatal crashes occurred on a supermoon night, equal to 10.82 per night - about two additional deaths on a night with a supermoon. The findings highlight the importance of constant attention when riding, and that extra care is needed when riding during a full moon.