It was unclear if the suspects had lawyers. 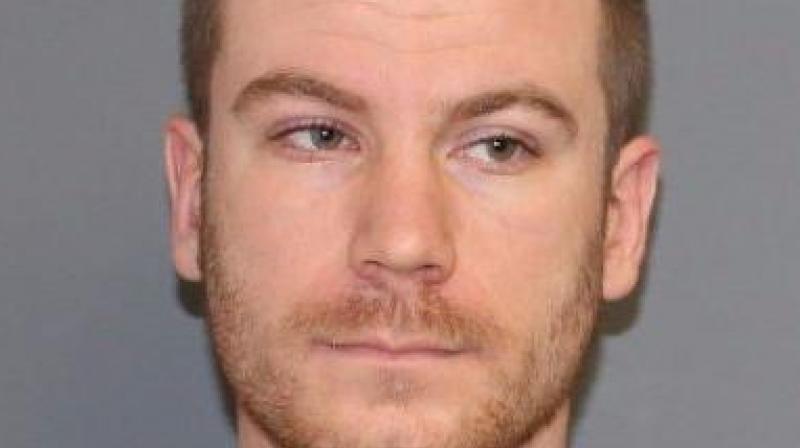 Police charged the man with attempted murder in connection with the Thanksgiving morning encounter that left the victim seriously injured. (Photo: Twitter/hartfordcourant)

Connecticut police say a man threw another man 45 feet off a bridge because he intervened in an argument between the suspect and his girlfriend.

Man arrested after he threw a passerby off the Derby-Shelton Bridge and into the Housatonic River on Thanksgiving https://t.co/MauqPgdbJs pic.twitter.com/UktjCtOlSt

Police say Rottjer and Hannum were arguing as they walked across the bridge over the Housatonic River between Derby and Shelton. The victim and his brother asked Hannum if she was OK, which prompted Rottjer and Dorso to start a fight that ended with the victim in the water.

It was unclear if the suspects had lawyers.