Parents are rarely aware of their children's internet activity. 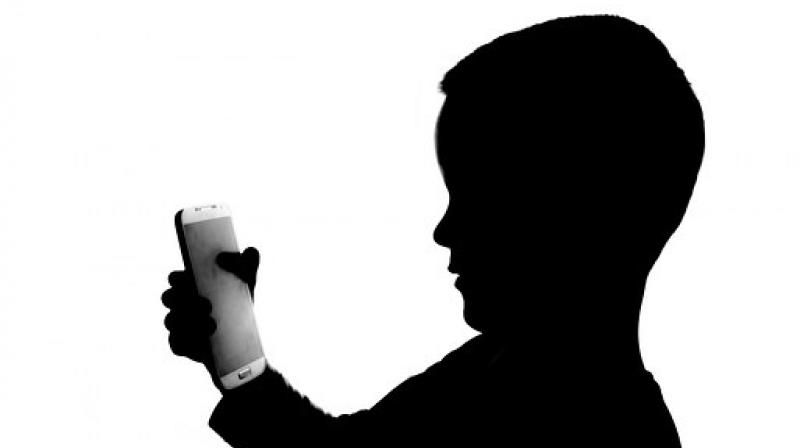 About 29 per cent of children aged between three and six spend more than half an hour online every day. (Photo: Pixabay)

Nearly one in three preschool children in China spend more than 30 minutes online each day for entertainment, according to a study.

The study by an education research centre under the China National Youth Palace Association found that about 29 per cent of children aged between three and six spend more than half an hour online every day.

For children aged 14, over 60 per cent of them are online for more than 30 minutes every day.