Raw meat diet may be harmful for pets' health

Pet owners who choose to feed their animals with a raw meat-based diet may think that they are offering a healthier choice. 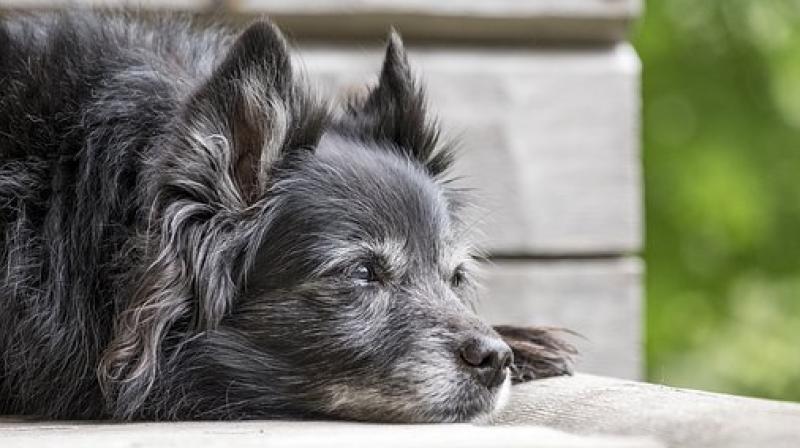 Pet owners, take note! Feeding your furry friends raw meat may put them at risk of exposure to harmful parasites and bacteria, a study has warned.

The study, published in the journal Veterinary Record, found that pet foods and treats that include raw meat, organs or meaty bones include parasites such as tapeworms, as well as the bacteria Escherichia coli and Salmonella.

Introducing these pathogens into homes through contaminated pet foods may also put humans at the risk of infection, according to the researchers from Utrecht University in The Netherlands.

Pet owners who choose to feed their animals with a raw meat-based diet may think that they are offering a healthier choice.

However, no studies show that these diets provide health benefits. Instead, previous research has shown that the opposite is true, researchers said.

Raw meat-based diet was linked to gastroenteritis and diarrhea in dogs, and to a deadly type of Salmonella infection in cats, 'Live Science' reported.

Since dogs diverged from their wolf ancestors more than 10,000 years ago, genetic differences have also emerged that have left dogs better equipped to handle a diet that includes starches as well as meats.