The woman was worried the money in her handbag could be stolen while it was being inspected. 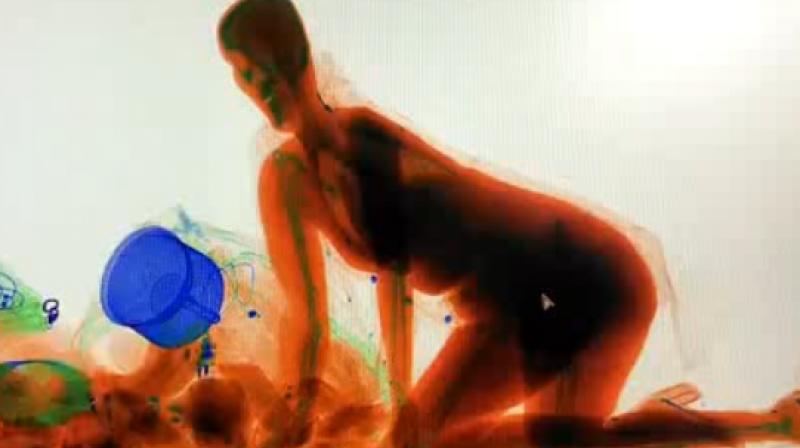 The powerful X-rays used in the machines are harmful to health. (Photo: Youtube/GuruPunch)

A woman in southern China was so attached to her handbag that she crawled into an X-ray security scanner rather than let it out of her sight.

A video showing the woman's silhouette as she passed through the X-ray machine at a railway station Sunday has gone viral on the Chinese internet.

In the video, she rides the machine's conveyor belt and appears on the other side to the surprise of several other passengers waiting to collect their possessions at the station in the southern city of Dongguan.

The video has been watched more than three million times so far.

The woman was worried the money in her handbag could be stolen while it was being inspected, according to a social media post by the Yangcheng Evening News.

Many internet users mocked the woman, calling her a "weirdo" and saying she valued money more than her own well-being.

The powerful X-rays used in the machines are harmful to health.

The scanners are common at Chinese transport hubs and can even be found at subway stations and some bus stops.

Train stations are grappling with a mad rush this month as hundreds of millions of people head home to celebrate Lunar New Year.