Money only buys happiness for a certain amount: Study

Life evaluation, really life satisfaction, is an overall assessment of how one is doing. 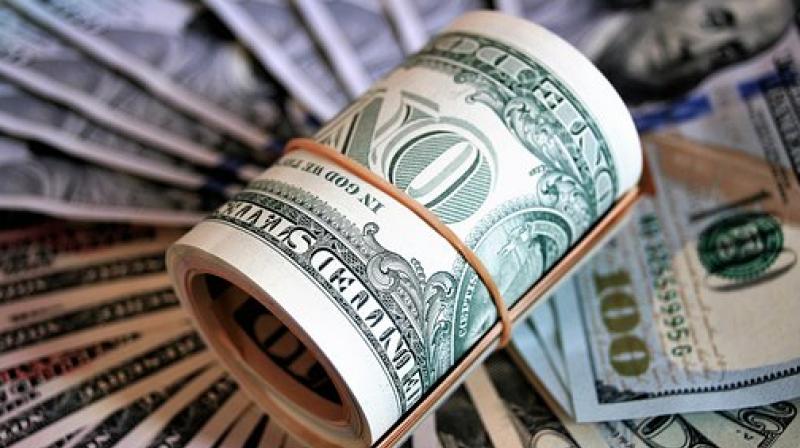 Read on to find out how much that price is. (Photo: Pixabay)

There is an optimal point to how much money it takes to make an individual happy, and that amount varies worldwide, according to a study. Researchers also found that once the threshold was reached, further increases in income tended to be associated with reduced life satisfaction and a lower level of well-being.

“That might be surprising as what we see on TV and what advertisers tell us we need would indicate that there is no ceiling when it comes to how much money is needed for happiness, but we now see there are some thresholds,” said Andrew T Jebb from Purdue University in the US. “It has been debated at what point does money no longer change your level of well-being,” said Jebb, lead author of the study published in the journal Nature Human Behaviour.

“We found that the ideal income point is $95,000 for life evaluation and $60,000 to $75,000 for emotional well-being. Again, this amount is for individuals and would likely be higher for families,” he said. Emotional well-being, or feelings, is about one’s day-to-day emotions, such as feeling happy, excited, or sad and angry.

Life evaluation, really life satisfaction, is an overall assessment of how one is doing and is likely more influenced by higher goals and comparisons to others, researchers said. “And, there was substantial variation across world regions, with satiation occurring later in wealthier regions for life satisfaction,” Jebb said. “This could be because evaluations tend to be more influenced by the standards by which individuals compare themselves to other people,” he said.

The research is based on data from the Gallup World Poll, a representative survey sample of more than 1.7 million individuals from 164 countries, and the estimates were averaged based on purchasing power and questions relating to life satisfaction and well-being. This may be because money is important for meeting basic needs, purchasing conveniences, and maybe even loan repayments, but to a point. After the optimal point of needs is met, people may be driven by desires such as pursuing more material gains and engaging in social comparisons, which could, ironically, lower well-being.