The unique sentencing comes from a Christian judge in Lebanon where insulting religion can fetch up to three years in prison. 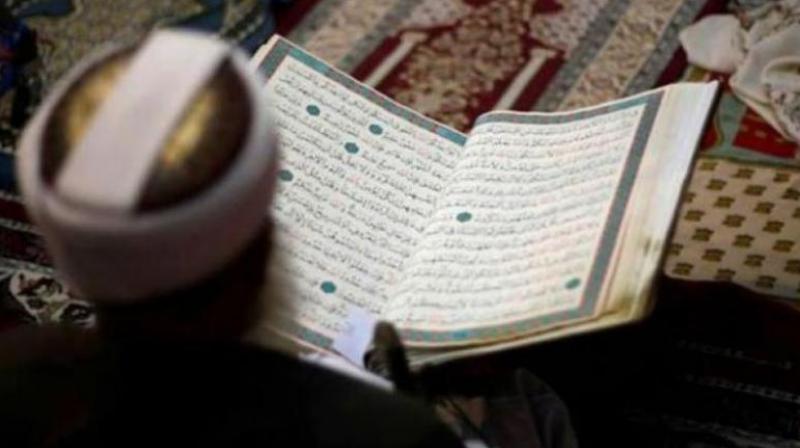 The decision was praised by several prominent Lebanese public figures and politicians and caused a stir on social media.

In a different kind of ruling, three Lebanese teens who were hauled before a court on charges of insulting Christianity have been handed the unusual sentence of studying the references to Virgin Mary found in Quran.

Christian judge Joceline Matta found the Muslim boys guilty of ‘contempt of religion’ for insulting the Christian mother of God. The charge, which covers verbal insults or physical defiling of religious rites and objects, can be punishable by up to three years in prison.

However, when reading out her verdict in court in the northern city of Tripoli last week, the Justice said that she wanted the teenagers to learn about Islam’s reverence for the mother of Christ, calling the law “a school and not just a prison”.

Islam regards Jesus as a major prophet of Allah and Mary is honoured in several Islamic texts, including the Al-Omran surah, which reads “And [mention] when the angels said, 'O Mary, indeed Allah has chosen you and purified you and chosen you above the women of the worlds.'”

Judge Matta also showed that a chapter in Quran is named after her.

The three must learn verses from the Al-Omran surah in order to be released, she said.

The decision was praised by several prominent Lebanese public figures and politicians and caused a stir on social media.

Prime Minister Saad Hariri said the sentence was the “epitome of justice” and promotes coexistence between Muslims and Christians together through the “teaching of common ideas”.