Researchers hope female wolf living in Brookfield Zoo will have puppies after they tried using artificial insemination to impregnate her. 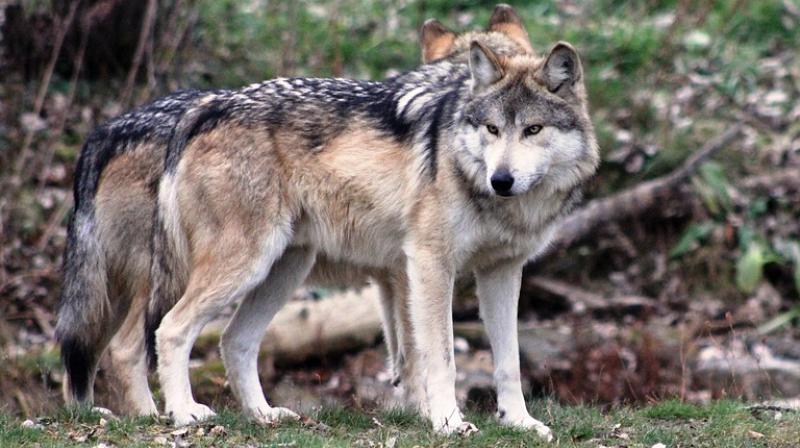 The specialists are creating reproductive tools that can aid in the species's recovery, hopeful that artificial insemination techniques can help the population thrive. (Photo: Pixabay)

In a bid to say a species, an unusual tactic is being employed more than a thousand miles from the Mexican wolf population's native territory.

Researchers hope Zana, a female wolf that lives in Brookfield Zoo outside Chicago, Illinois, is expecting a litter of pups, as scientists recently tried using artificial insemination to impregnate her.

According to the Chicago Tribune, she is the first time that scientists have attempted to use the reproductive medicine technology on animals in the state of Illinois.

The research team that conducted the experiment was made up of experts from the St. Louis Zoo's Reproductive and Behavioral Sciences Department and the Chicago Zoological Society.

The species that has been considered endangered for 42 years now was put on the list in 1976, when only seven individuals were thought to be left in the wilderness.

The wolves originate in Mexico and the Southwest US, but scientists outside Chicago have now taken up their cause.

The specialists are creating reproductive tools that can aid in the species's recovery, hopeful that artificial insemination techniques can help the population thrive.

Now, there are more than 280 Mexican wolves in zoos and similar institutions as well as about 150 in the wild, scientists estimate.

The researchers developing the technology are hopeful that it can help not only the Mexican wolf species but also other populations teetering on the brink of extinction.