Social, emotional and ethical education is being introduced in schools for a better moulding of young minds. 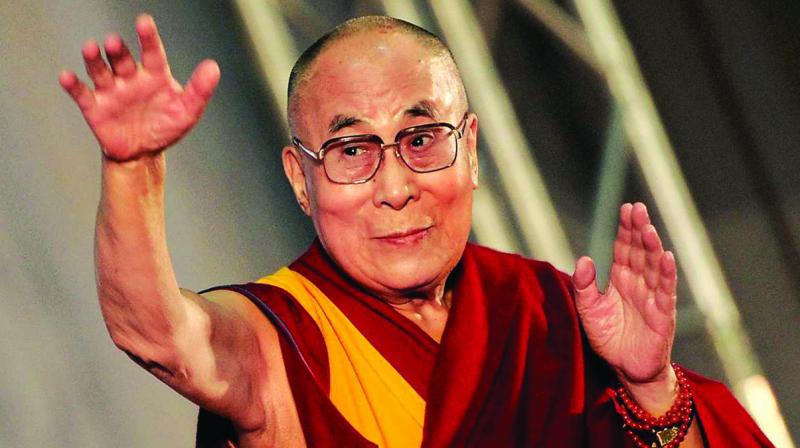 It is often seen that the social and emotional abilities of a  child determine how he or she can adjust, adapt and succeed in facing challenges of life.

So much so that social, emotional and ethical or SEE learning, developed at the Emory University in Atlanta, US, is seen as the future.  In fact, abilities like having consciousness, openness and agree to new changes are seen as more important human traits for growth than cognitive intelligence.

Emory University recently launched a global, social, emotional and ethical Learning program in partnership with The Dalai Lama Trust and Vana Foundation of India in the Capital. This integrated program will focus on nurturing basic human values of empathy, tolerance, forgiveness and love. Other than Holiness the XIV Dalai Lama, scores of national and international experts and policy leaders from around the world were present.

Speaking at the occasion, His Holiness The Dalai Lama said, "A very close friend late Raja Ramanna, a nuclear physicist once told me once told me that in the West quantum physics is something new but in India 2,600 years ago it was already developed. I feel that the Indus valley civilisation eventually developed much more knowledge that other civilizations about the human mind and also on philosophical works."

India, he said, over 3,000 years wanted to resort to non-violence - 'ahimsa' and 'karuna'. India has the potential to help humanity with a combination of modern and ancient Indian education. "Ancient Indian education deals in emotional and spiritual progress while modern education deals in progress of material values. Modern India should pay more attention to its ancient education system, as the existing system doesn't have the capability to create a happy society. We must make an effort to change ourselves with compassion. Animals too understand compassion," he added.

Dr Kimberly Schonert-Reichl, an applied developmental psychologist and a professor in the human development, learning, and culture at the University of British Columbia (UBC) said, "You are taught about how to focus your attention, you are taught how to be empathetic for others, how to get along, how to think of the larger system. So if you think about children at a very young age learning that just as a part of their regular education system, it is going to change the country to become much more caring, less violent."

Research shows that the children who receive these kinds of programs in their regular school are not just more likely to be kinder, have less aggression and less likely to bully others, but will have less emotional distress. They also have higher academic achievements.

Kimberly further added, "And that is why His Holiness dedicated himself to this cause as we have messed up the 20th century pretty much and now it up to our children to solve the problems of today and be more creative to bring in compassion and peace. They need to be nurtured and loved and cared for moving forward and if we truly imbibe this in our education system, we will have a world of peace. There will be no corruption. I mean we can totally eliminate all the negative stuff."