Life   More Features  14 May 2018  Friends fan theory: Here's why Ross and Monica had to be siblings
Life, More Features

Friends fan theory: Here's why Ross and Monica had to be siblings

Fans have been going wild for suggestion that Ross and Monica had to be siblings otherwise everyone would have sided with Carol in divorce. 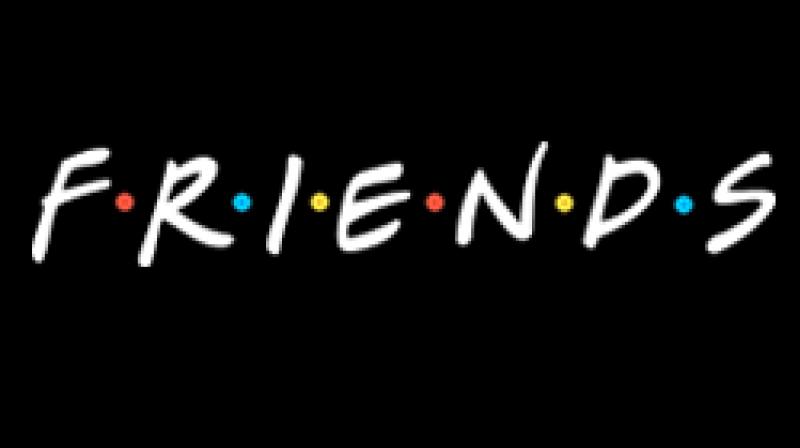 The post has been likes more than 11k times and retweeted more than 2.2k times. (Photo: Facebook / Friends)

A new Friends theory is doing the rounds. And it turns out that this one makes a lot of sense.

Fans of the show created by David Krane and Marta Kauffman have long been going wild for the suggestion that Ross and Monica had to be siblings otherwise all the other friends would have sided with Carol in the divorce.

The post has been likes more than 11k times and retweeted more than 2.2k times.

Among all the replies the original tweet has received, one fan has gone on to break it down character by character.

She tweeted: "Phoebe would stick with Monica who would’ve stuck with Carol. Joey would stick with Phoebe, and to be honest, Chandler and Joey were much closer than Ross was with Chandler. Rachel would go with Carol because in this universe, she would’ve met Carol and Susan instead of Ross."

However, not everyone is convinced.

According to one person, he tweeted, “Why would Joey or chandler have stuck with Carol in the divorce?? Or Rachel she didn’t even know Carol..."

While another agreed: "Chandler was high school buddies with Ross nooo way he sides with Carol."

And another said: "That doesn't make sense. Chandler was good friends and band mates with Ross in high school.

And another disagreed for a very different reason.

She wrote: "Why do people forget that Carol cheated on her loving and faithful husband?!”