Man wins 2 million dollar lotteries within a week in Australia 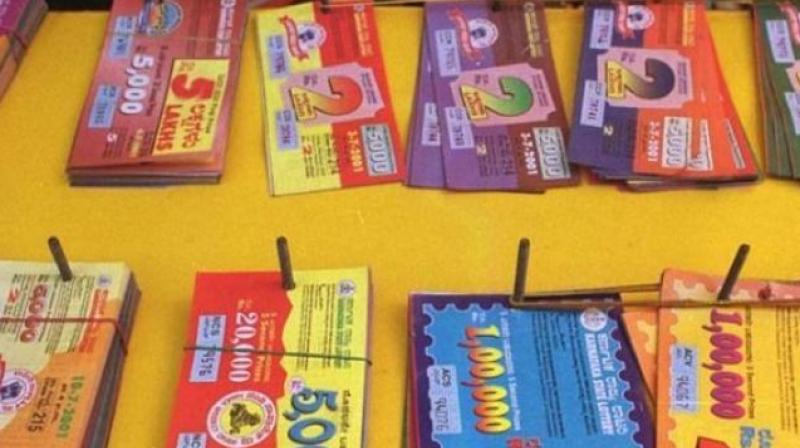 Sydney: Talk about lucky. A stunned Sydney man who was celebrating an Australian lottery windfall could not believe it when he won again less than a week later.

"I just thought this is too good to be true," he told NSW Lotteries Monday after being informed of his good fortune.

"The chances of winning twice in such a short period of time must be non-existent. I wish I had some advice to others on how to win the lottery, but I don't."

Asked what he would do with the cash, he said: "I'm not going to be stupid with it." He plans to invest in some Sydney real estate, buy a new car and "a holiday to Honolulu goes without saying".

"We don't know of anyone else who has won twice in a week," NSW Lotteries spokesman Matt Hart told AFP.

"We have had people win twice in their lifetime, but not twice in a week. It is very unusual and unique."

Lotteries are hugely popular in Australia, with various government-owned and private-sector operators.

The biggest recent winner was a man from Victoria state who woke up Aus$55 million richer in January.