Sao Paolo governor Marcio Franca visited military police officer Katia, 42, at her station on Sunday to thank her for her bravery. 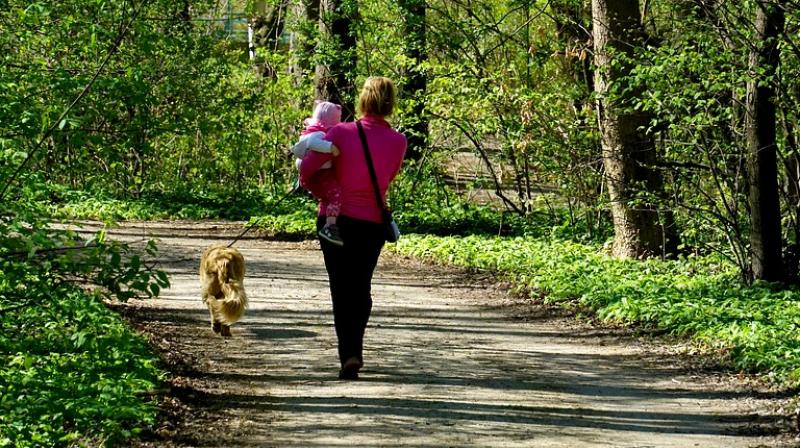 A footage that has been doing the rounds show the gunman Elivelton Neves Moreira, 21, pull a pistol on terrified families in Brazil as brave Katia Sastre quickly stepped in. (Photo: Pixabay)

A brave mum protected children and parents when a gunman tried to rob them while they were standing outside a school on the eve of Mother’s Day.

The mother, who turned out to be an off-duty cop shot and killed the gunman.

A footage that has been doing the rounds show the gunman Elivelton Neves Moreira, 21, pull a pistol on terrified families in Brazil as brave Katia Sastre quickly stepped in.

According to reports, the woman quickly reached into her handbag to grab her service weapon and fire three shots into hi stomach before kicking his .38 revolver away and turning him over.

Parents caught up in the violent scene fled with their children- who had been attending a Mother's Day celebration at the school in Suzano ahead of the event on May 13.

While the criminal was rushed to the hospital after Katia made and emergency call, he died soon after.

Sao Paolo governor Marcio Franca visited military police officer Katia, 42, at her station on Sunday to thank her for her bravery in saving the lives of other parents at her daughter’s school.

Tweeting about it, he wrote, “Her courage and precision yesterday saved mums and daughter at a school entrance. Katia acted for two important reasons; in defence of society and in defence of her daughters, her family. I want to thank her for her bravery.”

Reports say that the gunman came out of nowhere and ran up to the mums with young children with his gun in his right hand before trying to snatch a bag from one of the parents.

It was during this moment that Katie, eased her own weapon out of a bag on her shoulder before opening fire on the criminal from close range.

She took refuge behind a parked car as he writhed in agony on the floor before approaching him again when she realised he was no longer a danger and disarming him - wearing her civilian clothes of jeans, white T-shirt and a pink top.