Space beer bottle could take alcohol out of this world

However, at present there are strict limits on alcohol consumption in space. 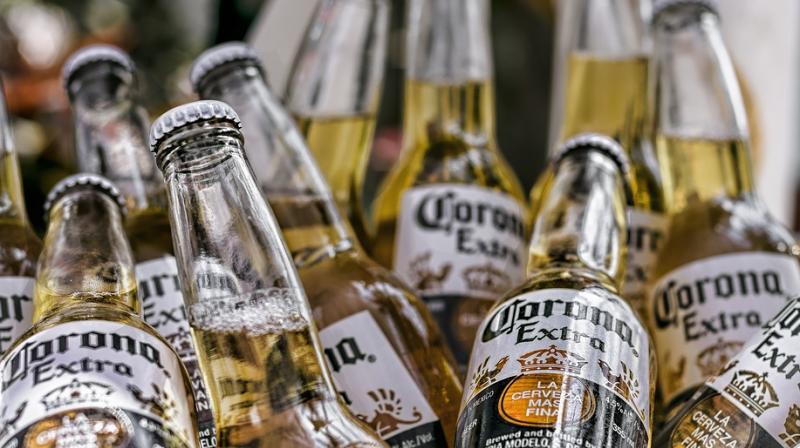 Melbourne: Astronauts may soon be able to enjoy beer in space, thanks to a special bottle that could allow people to drink in microgavity.

The bottle designed by two companies in Australia has a passive feed system, which uses surface tension, moves beer from the bottles bottom to its mouth. The work is the next step in a long-standing venture that has seen the two partners create a beer for microgravity and then test it during parabolic flights here on Earth with the aid of nonprofit space research corporation Astronauts4Hire.

Australian beer company 4 Pines Brewing and space-engineering firm Saber Astronautics Australia had earlier created the Vostok Space Beer, which was named after the vehicle that cosmonaut Yuri Gagarin rode to orbit in April 1961. The companies are running a crowdfunding campaign asking for $1 million to make the design a reality.

The funds will be used to complete the industrial design of the bottle and to fund people researching it in flight, Space.com reported. However, at present there are strict limits on alcohol consumption in space. NASA astronauts do not consume any at all.

"This research is not just to make a beer to enjoy, but also to learn how peoples drinking limits change in microgravity. Knowing these limits is the only responsible way to allow explorers to drink under any condition," according to the makers.

The bottle design has undergone several rounds of testing. Various versions of it were dropped from a height of 23 metres to evaluate how well the beer inside maintained surface tension on glass, plastic and stainless steel. A simulation study and fluid-flow analysis were also performed. In a parabolic flight with Zero Gravity Corp, in which the companies achieved repeated periods of microgravity conditions, the beer flow was validated using the initial bottle prototype.